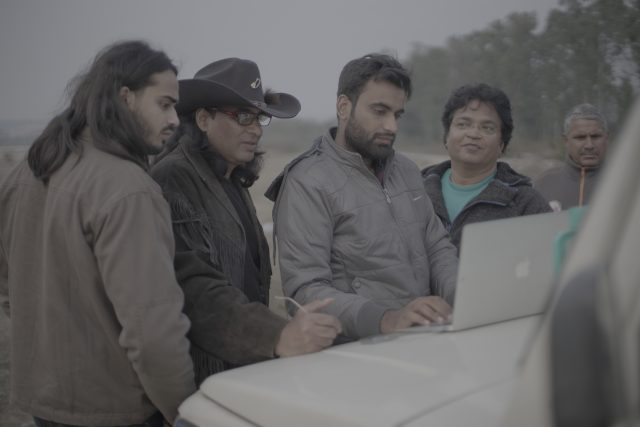 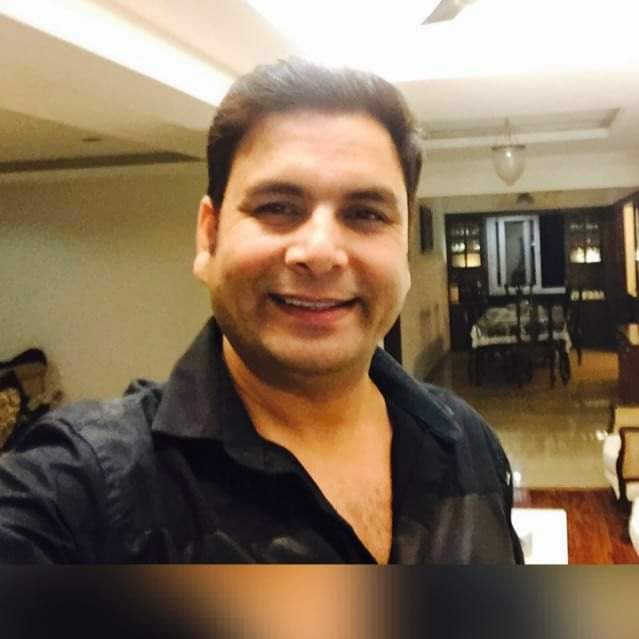 By OUR STAFF REPORTER
DEHRADUN, 21 Feb: Purple Bull Entertainment concluded shooting of the Uttarakhand episode of its Netflix series, Soundscapes, today. Soundscapes is a documentary musical series which will include 13 episodes featuring musical experts and folk music of various regions.
Soundscapes is being produced by Dehradun’s Om Prakash Bhatt, who is also the Founder of Purple Bull Entertainment.
The artists who have been covered in the Uttarakhand episode of ‘Soundscapes’ include Dhol Player Sohan Lal, country musician Bobby Cash, folk live (band) Priyanka Meher, Womaniah Band, Nandlal Bharti, Sankalp Khetwal, Meena Rana and Pritam Bhartwan.
Om Prakash Bhatt stated, “Soundscapes is a web series that will take the viewers on a journey to various musical places. It will also provide a historical as well as modern perspective to the folk forms and their origin. It sets out as the widest search across the country for the most original and exceptional artists.”
He added, “This docu-music series will prove at treat to offbeat music lovers. The audience will get an opportunity to explore the alternative forms of music as we showcase instruments, musicians and traditions of various states.”
The documentary has also been shot in other states including Meghalaya, Rajasthan, Nagaland, Manipur, Uttar Pradesh and West Bengal, among others.
The crew members include Director Sanjay R Pande, Heads of Production Kishore Sharle, Chief Attending Director Kuldeep Badlani, Drone Operator Aseem Khan, and Executive Producer Anurag Sharma. The others in the team include Dr Prakash Khandge, Deepti Mishra, Gautam Gaikwad, Kiren Jadhav, Dev Shankar Prasad, Abrar Khan, Upendra Kumar and Mazhar.
Director Sanjay R Pande states, “This series is a sequel to Satrangi. Satrangi is available for audiences on Neflix. Satrangi demonstrated cultural heritage using traditional musical instruments. We got an overwhelming response, thus inspiring us to shoot Soundscapes.”