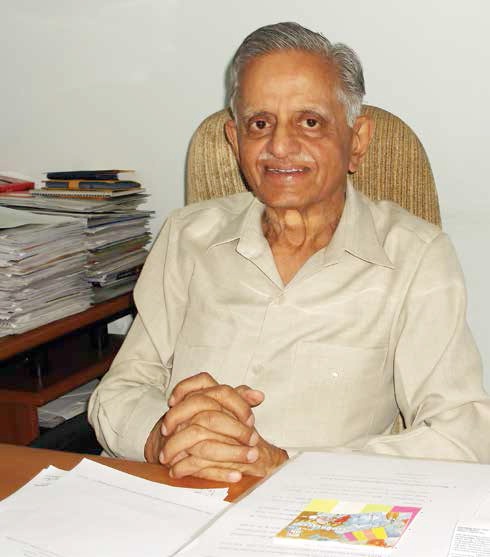 Dehradun, 3 Jul: Governor Baby Rani Maurya has expressed deep grief at the demise of former Governor of Uttarakhand, the late Sudarshan Agarwal. Praying for peace of the departed soul, the Governor expressed her deepest condolences to the bereaved family.
In her condolence message, Governor Maurya said that the late Sudarshan Agarwal was an efficient administrator, eminent jurist and great social worker. As Governor of Uttarakhand, he always adopted a proactive approach for the development of the State. The Him Jyoti School for economically disadvantaged girls, which is part of Doon’s heritage now, was established by Sudarshan Agarwal. He also successfully fulfilled the duties of Governor of Sikkim and Uttar Pradesh. He was also General Secretary of the Rajya Sabha.
“A bright star of public life has disappeared with the demise of Shri Agarwal,” lamented Governor Maurya.
Ramesh Kumar Sudhanshu, Secretary to the Governor, and all the officials and staff of Raj Bhawan expressed grief at Agarwal’s demise.