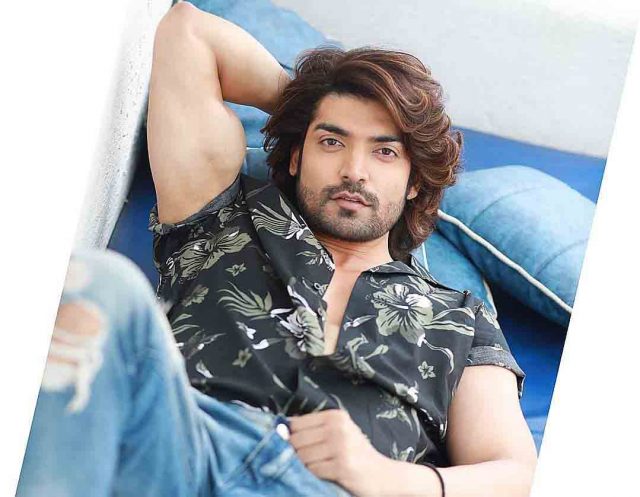 Gurmeet Choudhary is back in Mumbai along with the rest of the unit, after an outdoor stint for the film, The Wife, in Jaipur.
He said it wasn’t easy to shooting the film amid Covid-19, and shared his experience of being on the set after lockdown.
“Completing the film was a challenge during this pandemic as we weren’t shooting in Mumbai, we were shooting out of the city. When you are shooting outside the city, the major concern is if someone contracts in the team Covid-19 then we would need at least a 21-days quarantine and keep the shoot on hold. The cycle would going if the number of cases increased,” he said.
“I think our film is the first one in Bollywood to start during the pandemic and end smoothly with no (Covid positive) cases,” Gurmeet added.
He expressed concern about the workers. “We had to be sure that even when the shoot was over, everyone needed to be negative. The entire team of 100 to 120 tested negative and after that we took the decision to return. I feel it is an achievement in itself that as a team we worked together and headed back safely,” he said.
“Many shoots have been kept on hold and people have lost their jobs. Lightmen, cameramen, actors, spots, directors, assistants and roughly 300 people are involved in making a film. Many have been sitting at home without work, or heading back to their villages. I think this is positive that a film went on floor in the Covid-19 era and it worked out smoothly,” Gurmeet said.
“The Wife” is as an urban-horror film, co-starring Sayani Dutta.

Garhwal Post has established itself as a credible, balanced and forward looking newspaper in India. Based in Uttarakhand, the daily is read by the aware, socially and culturally responsible, high-income elite of society.
Contact us: info@garhwalpost.in
https://garhwalpost.in/hijri-to-gregorian-date/ https://garhwalpost.in/meetup-rotterdam/ best dating apps for celebrities