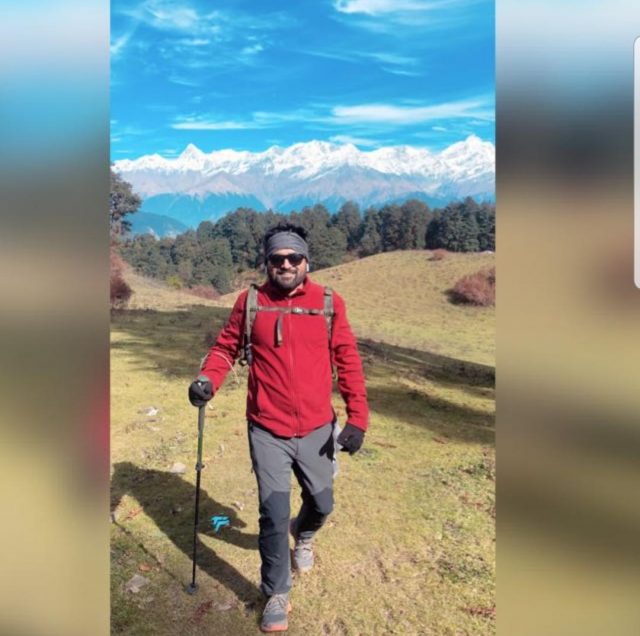 DEHRADUN, 23 Dec: ‘Hello Uttarakhand’ is a public utility mobile app available on Google Play Store for Android-based smartphones, which works as a multilingual translation facility for foreign and Indian tourists to communicate with locals who only understand regional languages. The state of Uttarakhand has three main regional languages, namely Garhwali, Jaunsari and Kumaoni. The main objective is to minimise the language barrier that people face to communicate with each other. Foreign nationals can use this app to translate in French, English, German, Chinese, Japanese, Russian, Italian, Spanish and Swedish and many more. Indian tourists can also use the app to translate into Hindi or English. ‘Hello Uttarakhand’ is a technology enabled community development service aimed at improving socio-economic conditions of people living in Himalayan states like Uttarakhand. The Beta version was launched today with the intention of users contributing to word mapping. More beta version updates will be released soon until the final launch is done. This app has been developed by Dehradun-based IT solution expert, data scientist and social entrepreneur, Akash Sharma. Akash has previously successfully developed other Android-based mobile apps like ‘Uttarakhand Police App’ which has had over 1 lakh downloads so far, making it Uttarakhand’s number one mobile app. This app was developed in sync with the Government’s initiative of promoting technology in the state. He has also worked on developing regional gaming apps called ‘Pithoo Batti’ and ‘Bagh Bakri’, which are also available on Google Play Store. In preparation for the launch of ‘Hello Uttarakhand’ Mobile App, Akash Sharma, Founder and Developer, commented, “My team has been working on this app for over two years now and it has been a very challenging and difficult journey. We have conducted extensive research with over 100 people to collect and feed regional language data in the app. We are hoping that the app helps in boosting the tourism industry in Uttarakhand.” Akash Sharma is also actively working as an aid to the PR departments of Government agencies. In his free time, Akash enjoys traveling and especially trekking.