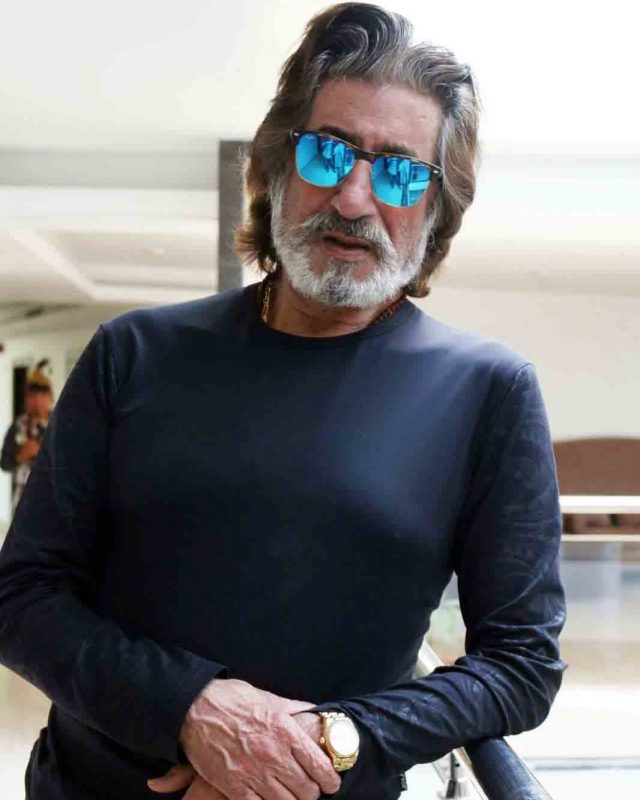 Actor Shakti Kapoor walked down memory lane and recalled how he bagged a role in the 1980 superhit Qurbani, which proved to be a turning point of his career.
Shakti played the evil guy Vikram Singh in Feroz Khan’s sleek action thriller. The film starred Khan along with Vinod Khanna and Zeenat Aman. The film was one of the biggest hits of 1980.
“I still remember, during my struggling days, I was driving my 1961 Model Fiat on Bandra’s Linking Road when a Mercedes, in an attempt to overtake my car, slightly damaged it. I was furious and got off the car to yell at the driver but instead I was left speechless because the man who was driving Mercedes was none other than Feroz Khan,” recalled Shakti.
“All my anger vanished looking at him and instead of yelling at him, I started requesting him for a break as he was widely respected for the way he used to support young and upcoming actors,” he added.
After that episode, Shakti had a meeting with screenwriter KK Shukla. The writer informed him that there was a negative role for which he was pushing Shakti’s name but the director (Feroz Khan) was keen on casting a boy he had met during a road mishap in the afternoon!
“I remember that moment clearly, that joy in telling him that I was the guy. The rest, as they say, is history. I am thankful for Feroz sir’s faith in me, his guidance and all the love showered by my fans. My performance in the movie is considered as one of my finest till the date,” said the actor, who impressed with many negative roles over the years, besides comic roles, too. “Qurbani” will be telecast on Sony MAX2.

Garhwal Post has established itself as a credible, balanced and forward looking newspaper in India. Based in Uttarakhand, the daily is read by the aware, socially and culturally responsible, high-income elite of society.
Contact us: info@garhwalpost.in
local nude singles christian dating wellington