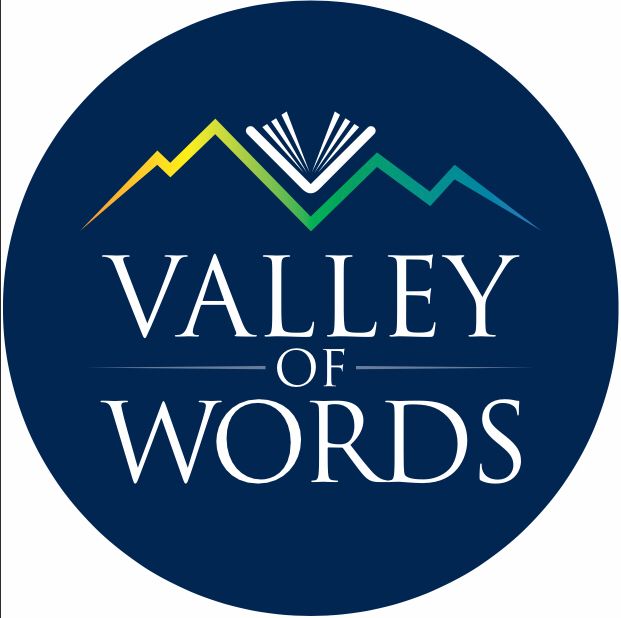 Carrying on its legacy of promoting a healthy culture of debate, discussions, critical appreciation and inter-generational connect through debates on topical issues, Valley of Words a.ka. VoW included in its growing ambit of competitors Global Schools Foundation, Kendriya Vidyalaya Sangathan and Navodaya Vidyalaya Samiti along with Mussoorie’s boarding schools for the VoW National Debate Competition, this season. In 2021, Oak Grove School, Mussoorie took on the onus of being the technical and presentation partner with VoW and successfully conducted online debating competition from the various boarding schools in Mussoorie through three rounds i.e. Quarter-Final, SemiFinal and Final. Talking about the debate, Dr. Dattaram Purohit, Adjunct Professor in the Centre for Folk Performing Arts and Culture, HNBGU, one of the many esteemed judges of the event says, “there were some students who had tried to read the related material. They had put in efforts to research on the given topics and answered all the questions in an experienced way.” The Inter-zone online debate of the schools under Ministry of Railways had thirty-four students from seventeen zones of Indian Railways. The students participated in Pre-Quarter Final-I and Pre-Quarter Final-II. Oak Grove School, English among eighteen participants teacher Anupam Singh who was entrusted with the responsibility of conducting the debates adds, “I had an enthralling experience listening and moderating the speakers in various rounds. Though, there had been the pitfall of the poor net connectivity at the end of the speakers and many a time at the end of the judges as well but over-all it was a good experience as the majority of the speakers were well prepared with logical thoughts and supporting data to present their views.” A total of ten participants from five organisations will be giving their best at the semi-finals that will see six eliminations. The four finalists qualifying for the Final round of the National Level Debate for Schools, scheduled for the third week of November, will then give it their best to walk away the first prize.