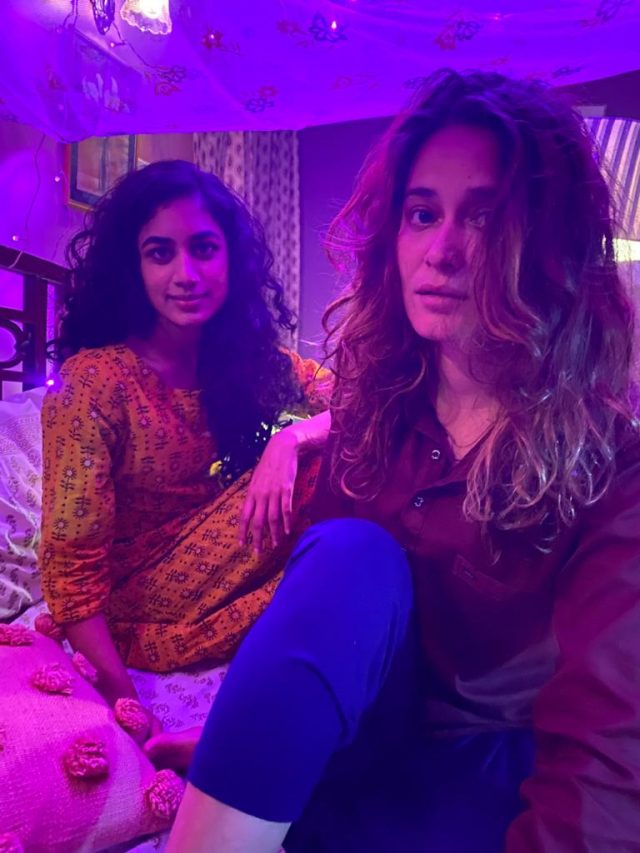 By Our Staff Reporter
Dehradun, 2 Nov: On the occasion of Diwali, Uttarakhand’s Swati Semwal will star in the ten-episode ‘Akkad-Bakkar Rafoo Chakkar’ web series being released on Amazon Prime. It will be simultaneously released in 240 countries. Due to this, Diwali has become a doubly happy occasion for Swati’s family living in Uttarakhand.
The series is being released on 3 November, in which Swati plays a very strong role.
Swati, who worked opposite actor Rajkummar Rao in films like Bareilly Ki Barfi and Fanney Khan, is originally from Than village in Tehri Garhwal. She did her schooling from Marshall School, Dehradun. Swati won the title of Miss Uttarakhand in 2007 and then took to Bollywood. She worked as an actor, writer and director. Swati received many offers for lead roles but avoided playing light characters. After a long time, she has chosen the lead role of a strong woman.
Speaking from Mumbai, Swati said she wanted to come to Uttarakhand for the release but is very busy. As soon as she gets free time, she will have to come to Uttarakhand to give love and support to the people of the state.
She plays the role of a bank scammer in the series.
Her mother, Sarojini Semwal, is leader is a leader in the BJP. Her father PC Semwal is a retired medical professional.
Dalip Sindhi, owner of Sinmit Communication, said that Swati’s struggle, which started with the title of Miss Uttarakhand in the year 2007, has now become an example for everyone. Other Miss Uttarakhand contestants will also get to learn a lot from this.