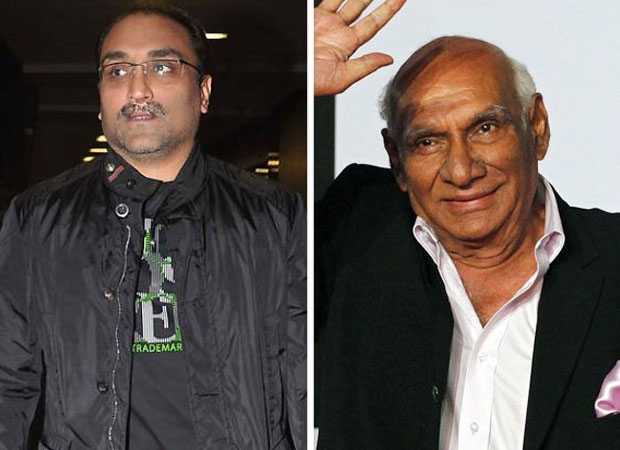 On the 88th birth anniversary of his father, late filmmaker Yash Chopra, on September 27, Bollywood bigwig Aditya Chopra is set to announce a massive slate of projects backed by their production house, Yash Raj Films (YRF). The announcement will mark the 50-year completion celebration of the banner.
Early unconfirmed reports have stated that upcoming projects include the return of Shah Rukh Khan, roping in Ajay Devgn for a production, and signing Vicky Kaushal for another film.
“September 27 will mark the start of a year-long celebration of the production house’s 50-year journey. There are several high profile activities that have been planned through the year to celebrate the brand. It is for certain that Adi will announce the massive slate of YRF on this date,” said a source.
The banner is preparing for its grand 50th year celebrations, which start in 2020 and will stretch through 2021. Aditya Chopra will also reveal the YRF Project 50 blueprint on September 27.
“Adi is going to announce and unveil the blueprint of YRF Project 50 on the 88th birth anniversary of his late father, the iconic filmmaker Yash Chopra. It will be an endearing and touching tribute to a father from a son on September 27,” added the source.
YRF’s last releases have been “War” and “Mardaani 2” last year. The action thriller “War”, starring Hrithik Roshan, Tiger Shroff and Vaani Kapoor, was a blockbuster that earned over Rs 310 crore at the domestic box office and emerged as the biggest hit of last year. “Mardaani 2”, a gritty crime drama, marked Rani Mukerji’s return in a powerpacked role.
The Banner’s upcoming films include “Bunty Aur Babli 2”, “Shamshera”, “Jayeshbhai Jordaar”, Prithviraaj” and “Sandeep Aur Pinky Faraar”.
Meanwhile, earlier this year, Aditya Chopra was interrogated by Mumbai Police as part of their investigation into the Sushant Singh Rajput death case. It is reported that Sushant had signed a contract with Yash Raj Films (YRF) for three films. He starred in two YRF productions, “Shuddh Desi Romance” in 2013 and “Detective Byomkesh Bakshy” in 2015. He was scheduled to work in a third YRF film, Shekhar Kapur’s “Paani”, but the project got shelved.

Garhwal Post has established itself as a credible, balanced and forward looking newspaper in India. Based in Uttarakhand, the daily is read by the aware, socially and culturally responsible, high-income elite of society.
Contact us: info@garhwalpost.in
asian dating site edmonton https://garhwalpost.in/hook-up-for-camping/ gay black hook ups