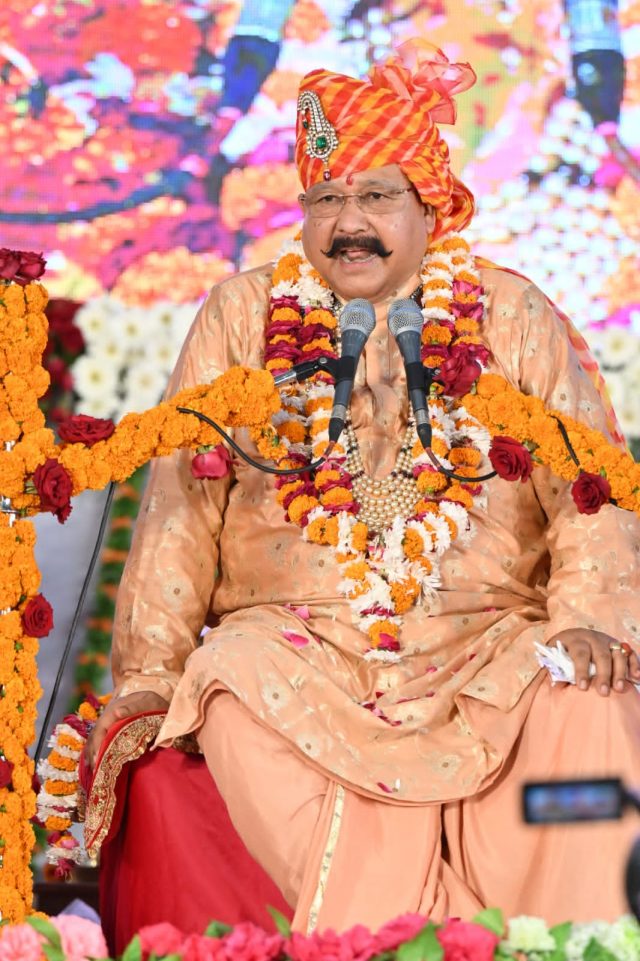 By Our Staff Reporter
Haridwar, 21 Sep: 71st birthday of senior Cabinet Minister, and religious preacher, Satpal Maharaj was celebrated with gaiety. On this occasion, people from various political, spiritual and social spheres wished him a very happy birthday. Among those who wished Maharaj on his birthday included Chief Minister Pushkar Singh Dhami, cabinet colleagues, many BJP MLAs and  senior BJP leaders, besides a number of sages from across the country. 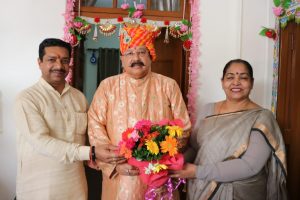 On this occasion, addressing a goodwill conference organised at Prem Nagar Ashram, Satpal Maharaj said that India would become a world guru only with the power of unity and spirituality. He reminded that he had initiated a survey for Rishikesh Karnaprayag Railway line, while he was union minister of state for Railways in the nineties. Now that dream was coming true. It was because of spirituality, he claimed. Maharaj, while explaining the importance of spirituality in life, said that even today scientists admitted that the vibrations of the Gita narrated by Lord Shri Krishna were present in the atmosphere and one could listen to them.