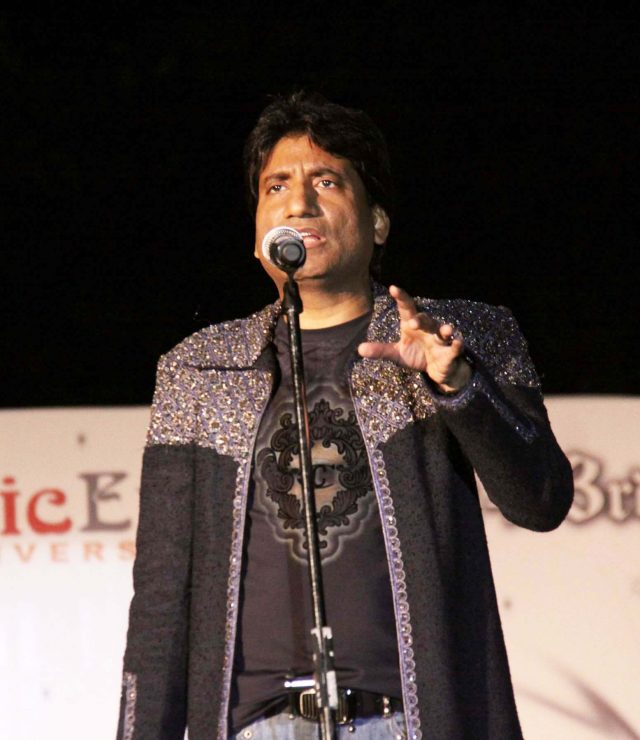 Dehradun, 21 Sep: As soon as the news of the death of famous comedian Raju Srivastava flashed, the eyes of hundreds of his fans became moist in Graphic Era. Comedy King Raju Srivastava had an old relationship with Graphic Era, and the laughter started reverberating in the memories. 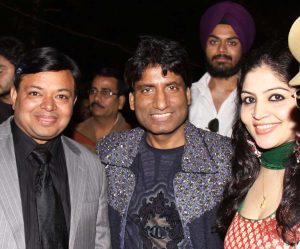 After battling with life and death for several weeks at AIIMS, New Delhi, news of comedy king Raju Srivastava’s demise left people in shock. Graphic Era recalled 22 October, 2010, the memory of a pleasant evening when Raju Srivastava made the students of the university laugh in his unique style. A special programme, “Laughter Night”, was organised during Graphic Era’s annual festival, Grafest. The audience had already settled in their seats way before the scheduled time to see and hear comedy king Raju Srivastava. Everyone’s beloved Gajodhar Bhaiya mesmerised the audience in his own special style. The Comedy King had prepared jokes on many well-known plots in his own style and had also introduced some jokes in a new way, from politics to sports and culture. He also regaled the audience with a lot of satire on cinema.

Terming the death of comedy king Raju Srivastava as an irreparable loss, Chairman, Graphic Era Group of Institutions, Dr Kamal Ghanshala recalled the old relationship with him. He described Raju as an artist who had lived his whole life making people laugh. The demise has left the whole Graphic Era family in shock.

Garhwal Post has established itself as a credible, balanced and forward looking newspaper in India. Based in Uttarakhand, the daily is read by the aware, socially and culturally responsible, high-income elite of society.
Contact us: info@garhwalpost.in
https://garhwalpost.in/connecting-singles-women/ instant hookups