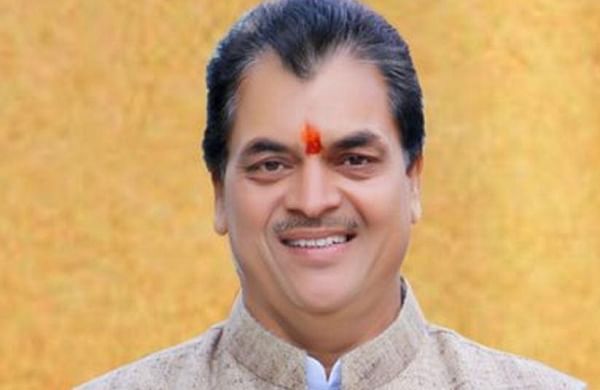 Dehradun, 17 Jun: Parliamentary Affairs Minister Premchand Aggarwal claimed, today, that the situation in Uttarakhand regarding the agitation over the Agnipath scheme announced by the Centre is under control. Briefing the media, Aggarwal claimed that sporadic incidents had occurred in the state and, in a few incidents, the Police resorted to mild use of lathis but no one was reported seriously injured.

He accused the Congress leaders of fanning the agitation and claimed that the behaviour of some of the party members when they had a scuffle with even the marshals yesterday and today was condemnable. He appealed to them to introspect and think in terms of the interest of the people and the state. 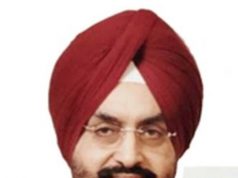 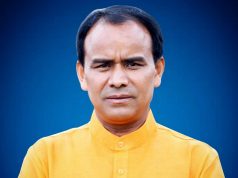 Garhwal Post has established itself as a credible, balanced and forward looking newspaper in India. Based in Uttarakhand, the daily is read by the aware, socially and culturally responsible, high-income elite of society.
Contact us: info@garhwalpost.in
little people dating app dating apps free uk