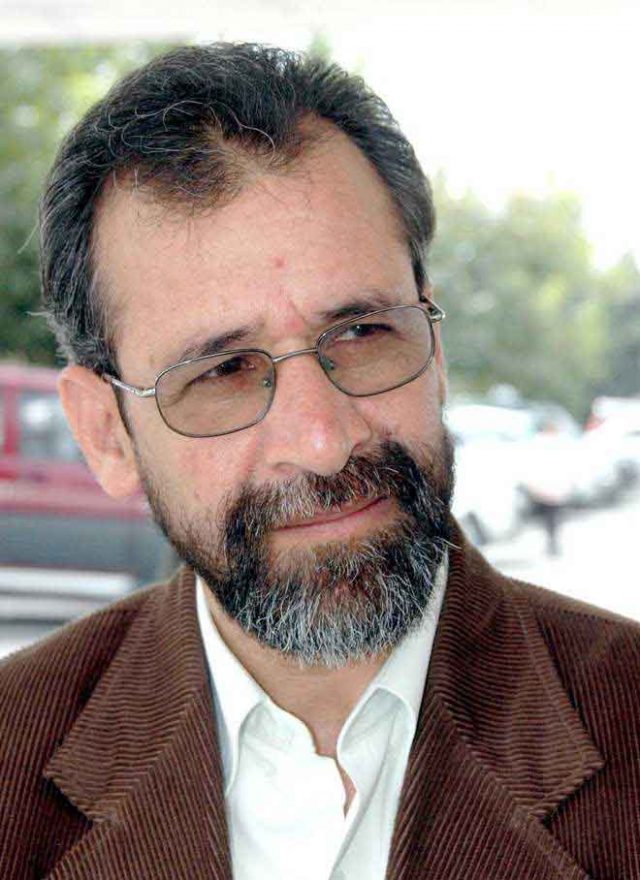 DEHRADUN, 21 Apr: BJP Chief Spokesperson and MLA Munna Singh Chauhan today accused Congress of indulging in politics over the Corona pandemic. In a statement issued here, today, Chauhan said it was ironic that senior Congress leaders including the PCC Chief and the Leader of the Opposition were politicising the issue of bringing back to Uttarakhand about 250 students from Kota, where they were attending coaching classes.
Chauhan said it would have been better if Congress leaders had appreciated the efforts of the state government in bringing back these students from Kota in Rajasthan and this required a coordinated effort with the government of UP. Chauhan said it was sad the Congress was indulging in petty politics even in times of national crisis driven by the Corona pandemic.
Chauhan reminded that Congress had indulged in similar allegations even when the government had cooperated in sending persons stranded in Uttarakhand to their native states. It was a kind gesture shown to the guests. He added that the situation and condition of students was not comparable with adults and migrant labour, as students were not adults and not even earning. He added that the government was bound by the provisions of the Epidemic Act and Disaster Management Act that each case had to be analysed on its own merit. He further stated that Chief Minister Trivendra Singh Rawat was in constant touch with CMs of other states regarding food and lodging and livelihood requirements of Uttarakhand’s migrant labour and steps were being taken to ensure they were cared for in the states where they were stranded.