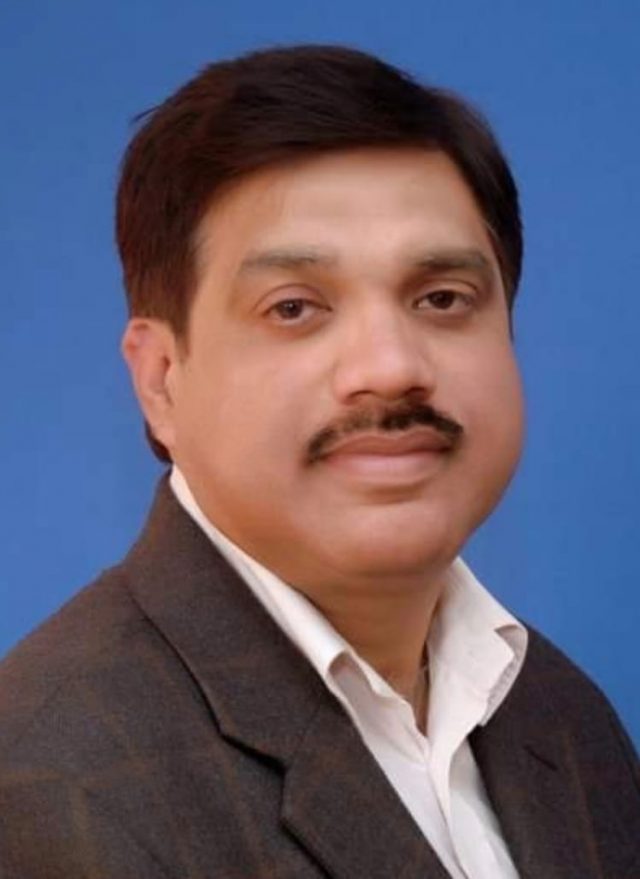 By Our Staff Reporter
Dehradun, 10 Jan: Media-in-charge of the Pradesh Congress Committee Rajeev Mehrishi has accused Chief Minister Pushkar Singh Dhami of encouraging illegal mining in the state.
In a statement issued here, he claimed that the reinstatement of the PRO of Chief Minister Pushkar Singh Dhami, who had been earlier removed from his post because of his alleged dubious role, indicated that Dhami was encouraging illegal mining in the state.
Mehrishi recalled that this PRO had allegedly written a letter to the SP of a district to release a truck that had been caught in illegal mining. Subsequently, under pressure, Dhami had removed this PRO. However, now this “tainted” PRO had been reinstated. The taint had now gone on to the CM, himself, and he would find it difficult to get rid of it, Mehrishi claimed further.
Mehrishi sought to know under what compulsion had the tainted PRO been reinstated by the CM. He claimed further that unless the CM revealed why this PRO had been reinstated, he could not claim transparency in the state administration.