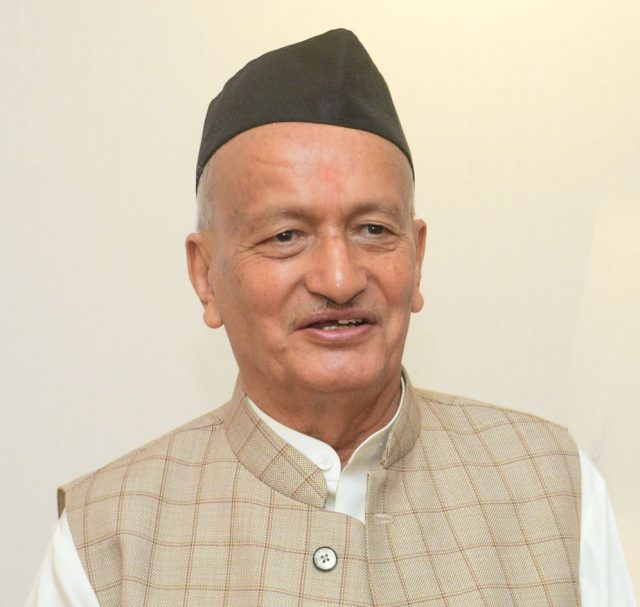 Mumbai, 2 Jun: Asserting that the Chancellor of Universities has the final authority over all University matters as per the provisions of Maharashtra Public Universities Act, Governor Bhagat Singh Koshyari today conveyed to Chief Minister Uddhav Thackeray that the decision regarding holding of the examinations of final year students ‘shall be taken in consonance with the provisions of the Act’.
Describing the announcement of the cancellation of examinations by the Chief Minister as ‘unprecedented’ and made ‘without any profound thinking on the legal repercussions’, the Governor remarked that the decision, if implemented, would jeopardise the future of students.
In a letter to the Chief Minister sent on 2 June, the Governor said that he was ‘surprised’ to learn through media reports that the former had declared that ‘no examinations shall be conducted this year’, while he was still awaiting a response to his letter to the Chief Minister.
The Governor wrote that even though the Committee of Vice Chancellors constituted by the Minister for Higher and Technical Education to analyse the situation and to explore various options available to conduct the examinations had given its report to the Secretary, Higher and Technical Education Department on 6 May, 2020, the same had not been presented to him till date.
The Governor pointed out that during his video conference with Vice Chancellors, all the vice chancellors of state universities had communicated their preparedness for conducting their respective examinations.
The Governor stated that he had clearly mentioned that the Chancellor’s office shall give further directions after accepting the recommendations of the Committee partially or fully once the report was received by him.
“The arbitrary decision has violated the basic principle that to obtain an identical degree, there cannot be two sets of criteria, one who has given examination and for the other who has obtained marks on average. The examinations cannot be made optional,” wrote the Governor.
Pointing out that the students of Medicine, Architecture, Law, etc., needed to register themselves with their respective professional bodies / councils after completion of professional courses so as to get their licence to practice, the Governor stated that these bodies may not be able to register the students without them being evaluated on established parameters.
The Governor noted that the Ministry of Home Affairs had given approval and issued guidelines to conduct examinations to various state boards and that CBSE and ICSE are in the process of conducting their examinations in spite of the COVID situation. He said that if other Boards can conduct examinations for younger children, then the Universities can conduct their examinations as well.
In his letter, the Governor has mentioned that the UGC and other central authorities are of the view that the final year examination may not be dispensed with and that therefore the State Government should abide by UGC guidelines along with the provisions of the Maharashtra Universities Act, 2017. 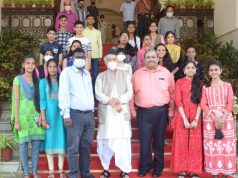 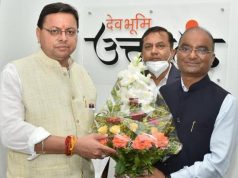 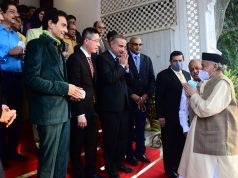