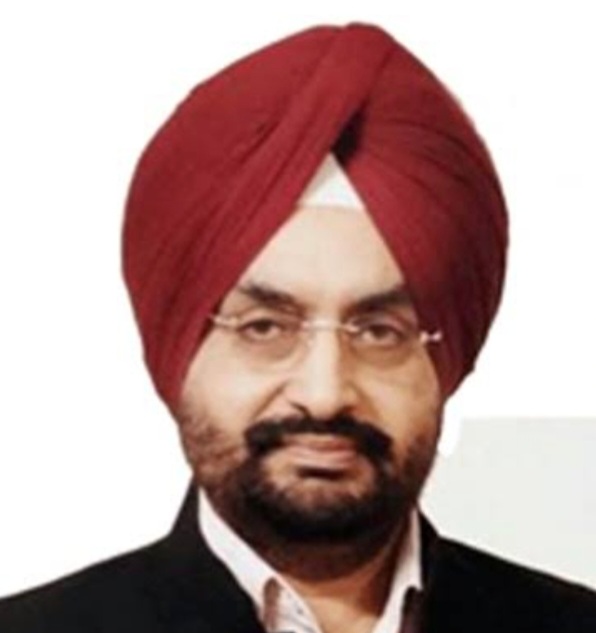 Dehradun, 22 Jun: Chief Secretary Dr SS Sandhu is likely to go to the Centre on deputation, yet again. However, this time, he is unlikely to return to the state service. Sandhu has spent considerable period of his service on deputation. According to sources, Sandhu has been cleared for another posting at the Centre and this time he may serve as either Secretary in Ministry of Defence or in the Prime Minister’s Office. 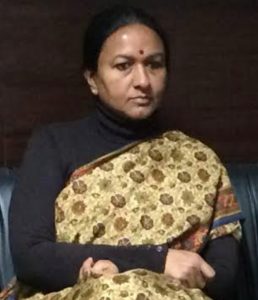 This will necessitate appointment of a new Chief Secretary in Uttarakhand and, according to the sources, the seniormost IAS officer, Radha Raturi, currently serving as Additional Chief Secretary, leads the race for the post.

Sources add that the state government has also given its clearance for the Central deputation to Sandhu, who had been pursuing a final posting at the Centre before his retirement for quite some time. Sandhu had returned only last year to the state service from the Centre, where he was chairing the National Highways Authority, to replace Om Prakash as Chief Secretary. Om Prakash was replaced as Chief Secretary on the same day that Pushkar Singh Dhami had taken over as Chief Minister. Sources claim that Dhami, when he was an MLA, had got miffed with Om Prakash over some issue and replaced him as soon as he became CM in July, last year. Om Prakash retired on 31 May. Now, Radha Raturi, an officer of the 1988 batch is the seniormost IAS officer, followed by Manisha Panwar and Anand Vardhan. Raturi is considered close to the present Chief Minister and is, therefore, unlikely to be ignored or bypassed for the top post. She also has a clean image. Manisha Panwar is learnt to be having some health issues, while Anand Vardhan is the third senior most officer. Anand Vardhan is considered to be a dynamic officer of high integrity but is not known to lobby for any posting and has kept a rather low profile for quite some time.

In case Radha Raturi is appointed as Chief Secretary to replace Sandhu (also a 1988 batch officer), she can hope to serve for two years on the top post as she will retire in 2024. Manisha Panwar is a 1990 batch officer while Anand Vardhan is a 1992 batch officer.

Uttarakhand currently has cadre strength of 126 IAS Officers but has a huge shortage, with a working strength of just 67, and not many senior and experienced officers to boast of.

Garhwal Post has established itself as a credible, balanced and forward looking newspaper in India. Based in Uttarakhand, the daily is read by the aware, socially and culturally responsible, high-income elite of society.
Contact us: info@garhwalpost.in
dating agencies perth western australia singles in denver https://garhwalpost.in/dating-sites-that-use-astrology/