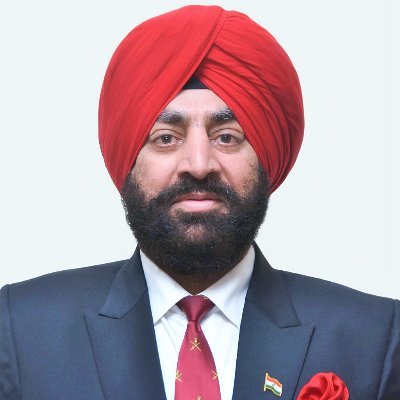 Dehradun, 1 Oct: Governor Lt General Gurmit Singh (Retd) has paid tribute to the Father of the Nation Mahatma Gandhi and former Prime Minister, the late Lal Bahadur Shastri on their birth anniversaries that fall on 2 October.
In his message, Governor Lt Gen Gurmit Singh said that the principles of truth and non-violence taught by Mahatma Gandhi will remain relevant always. “Gandhiji’s ideas have shown the way of truth and non-violence not only to India but to the entire world. Gandhiji’s ideas related to Sarvodaya, Gram Swaraj, ending untouchability, drug de-addiction and women empowerment have become more important than ever before. The freedom movement under the leadership of Gandhi was not only a struggle to get political independence for the country but also a struggle for social, cultural and ideological freedom.”
The Governor added that Mahatma Gandhi was in favour of social harmony and social justice. Paying tribute to Lal Bahadur Shastri, he said that Shastri’s life was full of simplicity, patriotism and honesty. His slogan of ‘Jai Jawan-Jai Kisan’ had infused energy and enthusiasm throughout the country. Inspired by this, the Indian Army defeated the Pakistani Army in the 1965 war.