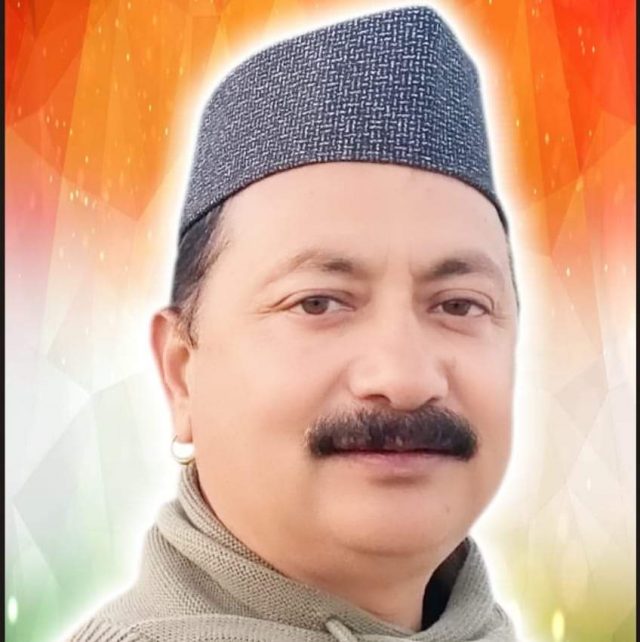 By Our Staff Reporter
Dehradun, 18 Jun: Describing the Agnipath scheme of the Modi government as a measure to play with the future of the youth, PCC Chief Karan Mahra today said that the Congress party had decided to oppose this scheme in the entire state.
Mahra said that the party leaders and workers had decided to observe a one-day fast at Pt Govind Ballabh Pant Park, Haldwani in protest against the scheme. Giving the above information, State Congress Vice President Administration and Organisation, Mathura Dutt Joshi said that the Agnipath scheme of the Modi government would deceive the unemployed youth, and make their future dark and therefore the youth of the entire country and Uttarakhand were opposing the scheme. He claimed that the Modi government was taking extreme decisions in Hitler’s style and was resorting to use of force against those opposed to the anti people moves of the government.

Mathura Dutt Joshi said that State Congress President Karan Mahra will observe a fast at Pt. Govind Ballabh Pant Park in Haldwani to protest against the lathi-charge on youths opposing the Agneepath scheme on June 19. He also informed that State Congress President Mahra would also participate in a candle march from Buddha Park in Haldwani to the statue of Gandhi to pay tribute to the pilgrims who were killed in the Chardham pilgrimage in this season and in 2013. 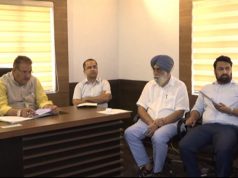 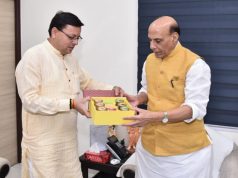 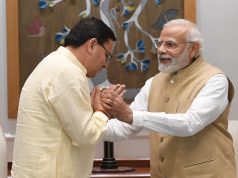 Garhwal Post has established itself as a credible, balanced and forward looking newspaper in India. Based in Uttarakhand, the daily is read by the aware, socially and culturally responsible, high-income elite of society.
Contact us: info@garhwalpost.in
lesbian dating app uk