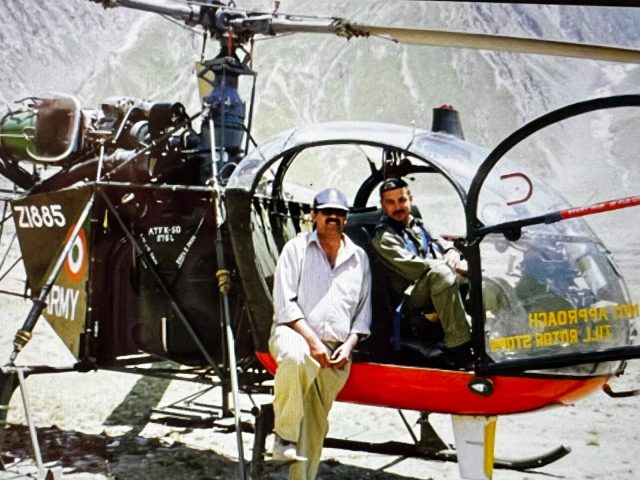 Shiv Kunal’s remarkable journey from opening trekking routes between Kashmir and the Zanskar Valley in Ladakh, to print media to making world class films and writing military history books on the Indian Armed Forces, is very absorbingly brought out in his latest book Industani. In this action packed narrative, the Kargil War also figures and I remember him visiting me during the conflict at my headquarters at Mughalpura, before nonchalantly wandering off to film with 3 Infantry Division that was at Kargil. Fascinating episodes which are so contemporary makes the book very exciting and readable.

The Garhwal Post presents the final sixth extract from the book INDUSTANI that was released by Rajinder Pal Devgan at the Valley of Words Literature & Arts Festival. The launch was followed by a conversation between the author and Sana Durrani. Also present on stage was Shiv Kunal Verma’s classmate from school, Anoop Seth, and also Dharmesh Mehta, who was representing BluOne.Ink, the publishers of the book. 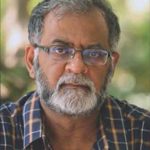 On 1 July I was given a white Sumo with a local Kashmiri driver and a JCO for liaison purposes. We set off early in the morning and crossed Zoji La along with an artillery regiment that was towing the Swedish 155 mm Bofors howitzers across the pass. Eighteen years previously I had spent the night stranded on Zoji La surviving on Scotch and ‘Fruit and Nut’ Cadbury chocolates. We reached Gumri on the northern side of the pass and watched as a Mi-17 helicopter came in to evacuate a couple of casualties who were suffering from HAPE. An anti-aircraft gun crew which was covering the approach to the pass watched the proceedings from where they were deployed.

HQ 8 Mountain Division was at Mughalpura, which despite its grand-sounding name was just a helipad and some well-concealed bunkers. Since I had no papers worth the name, I was getting a cold shoulder from the G-1, when Major General (later Lieutenant General) Mohinder Puri returned from a walk. He was dressed in a tracksuit, and he cheerfully greeted me. I spent a day at Mughalpura and was impressed by Mohinder Puri who was at all times a picture of complete calm with his headquarters working with quiet efficiency. Once the extent of Pakistani ingress into the area around Drass had become clear, 8 Mountain Division had moved up with its two brigades from the valley immediately. 79 Mountain Brigade, with five battalions, had deployed in the Mushkoh Sub-sector while 56 Mountain Brigade with four battalions had taken charge of the area around Drass itself. In between phone calls from the DGMO and the COAS, General Ved Malik, Mohinder Puri talked in detail about clearing the heights along the main Srinagar–Kargil National Highway 1A (commonly known as One Alpha). 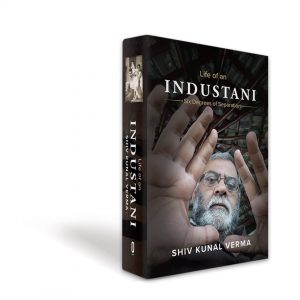 Despite the fact that the well-dug in Pakistani infiltrators had the advantage of occupying the heights, almost all initial objectives including Tololing had been captured, even if in the process the division had taken some heavy casualties. 192 Mountain Brigade, with whom I had operated five years previously in Pattan, had also moved up, and they would be responsible for the capture of Tiger Hill and the Zulu Spur in the next few days.

As I prepared to move further east towards Drass and Kargil, Mohinder Puri had offered just one piece of advice: ‘Be careful, there are sections ahead that are under Pakistani observation, and they can call in fairly accurate artillery fire. Don’t take any unnecessary chances.’

I got to Drass without incident, stopping to film both 105 mm and 155 mm howitzers deployed along the route in action. 56 Mountain Brigade’s headquarters was on the right side of One Alpha and I was met by the deputy brigade commander, Colonel David who was from the mechanized infantry. He immediately wanted to know which news agency I was from, and he seemingly lost interest in me when I said I was just filming for the navy. He waved me to a bunker, saying if the shelling started, I should jump into it.

The next couple of days I spent moving around the area, driving into the Mushkoh Valley where medium and heavy mortar batteries were deployed. The quantum of fire we were belching out at that stage, must have been keeping the Pakistani gunners awfully quiet, for there was hardly any retaliatory fire. The Mushkoh Valley was known for brown bears, and while driving back from the mortar positions, I saw some bear droppings. I was busy examining them when a very irate colonel who was coming from the other side in his Jonga shouted at me, ‘You idiot! This entire area is under Pakistani observation. Get the f*#k out of here… now!’