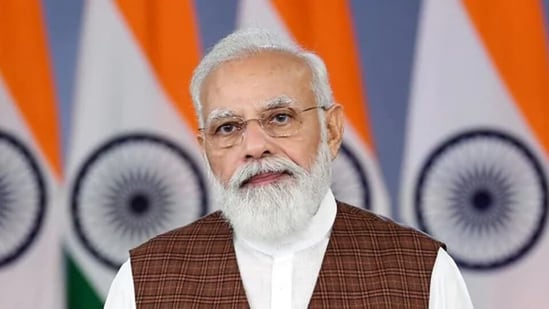 By Arun Pratap Singh
Dehradun, 2 Nov: As per the programme received by the Uttarakhand Government, Prime Minister Narendra Modi will reach Kedarnath to offer prayers there on 5 November and is likely to stay there for three and half hours. He is likely to reach Kedarnath at 7.40 a.m. on 5 November and stay there till 11.30 a.m.
The Rudraprayag District Administration has already begun its preparations for Modi’s visit. Meanwhile, a section of Teerth Purohits has announced that they would oppose the PM’s to Kedarnath and for this they would proceed tomorrow to Kedarnath. Sources said that the district administration is prepared to deal with the situation.
On the other hand, although the Teerth Purohits had yesterday announced that they would not allow BJP leaders to come to Char Dham shrines, Cabinet Minister Subodh Uniyal visited the Kedarnath temple, today, and did not face any resistance or slogans there.
Today, Punjab Chief Minister Charanjit Singh Channi and Congress State President Navjot Singh Sidhu also visited Kedarnath temple to offer prayers. They, later, also paid a visit to veteran Congress leader Harish Rawat at his Dehradun residence. It may be recalled that Congress General Secretary Harish Rawat was till recently in charge of party affairs in Punjab.