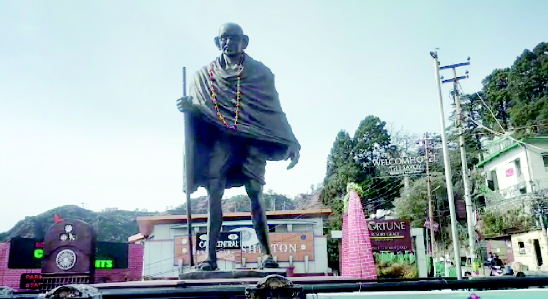 By Sunil Sonker
Mussoorie, 30 Jan: The death anniversary of Father of the Nation, Mahatma Gandhi, observed nationally as Martyrs’ Day, was forgotten in Mussoorie by workers of political and social organisations. Local people said that, usually, during the elections, the leaders remember the great men, but no one had bothered to remember the Mahatma today.
On the occasion, not even a garland was offered at the statue of Mahatma Gandhi at Gandhi Chowk, here. Even an old garland was not removed. Local resident Sanjay Tamta recalled that it was due to the great men, people in India were experiencing freedom. Gandhi had held meetings in Mussoorie, where many important plans were made, but the people here did not bother to remember him, today.
Congress leader Darshan Rawat and Pratap Panwar said that they had forgotten the day and apologised. They said that each and every citizen of the nation should remember the Father of the Nation, Mahatma Gandhi, and follow the path shown by him. 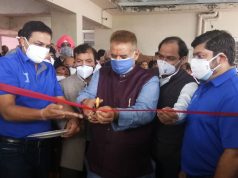 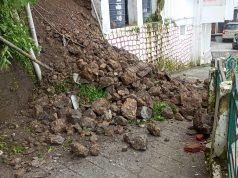