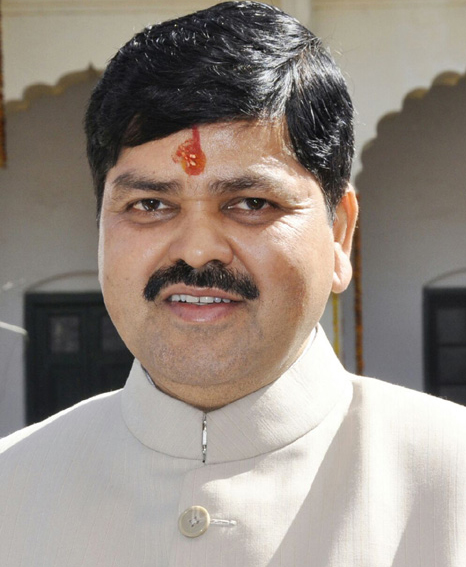 DEHRADUN October 20: Uttarakhand Pradesh Congress President Ganesh Godiyal, has demanded a compensation for the people of the state, against loss of life and property during the three days long disaster that struck Uttarakhand on 17, 18 and 19 of October. In a statement issued today, Godiyal demanded that Prime Minister Narendra Modi announce a relief and rehabilitation package of at least Rs 10,000 crore to compensate the people and the state against the huge loss of lives and property. PCC General Secretary (Organisation) and senior party spokesman Mathura Dutt Joshi informed that Godiyal had sent a letter to Prime Minister Narendra Modi in this respect. In the letter, Godiyal had reminded the PM of the loss of lives of lives and property in past 3 days in Uttarakhand and had demanded that Uttarakhand had lost many lives and had suffered huge loss of property including government property. The disaster scene was very disturbing and therefore a big relief and rehabilitation package to the tune of Rs 10,000 crores be announced for the state. Ganesh Godiyal said that the people of the state had not even recovered from the impact of the Corona epidemic when this fresh tragedy had struck. The government and especially the Centre ought to compensate the people immediately for the loss of lives, damages to houses and other properties and loss of crops. Local villagers of many villages of Nainital, Almora, Pithoragarh, Bageshwar, Champawat, Chamoli, Pauri and Rudraprayag were scared due to recent excessive rains and needed displacement. Major roads in the state were completely closed and farmers’ crops had been completely destroyed, affecting relief and rescue operations in the disaster-prone areas. State Congress President Ganesh Godiyal, further claimed in his letter that that there was an acute shortage of resources in the disaster-hit state. For this, a special economic package of Rs 10 thousand crore be provided to the state without delay to compensate for the loss caused by the calamity in the state of Uttarakhand. Also, he demanded that the state government be directed to ensure arrangements and rehabilitation of affected families at the earliest.