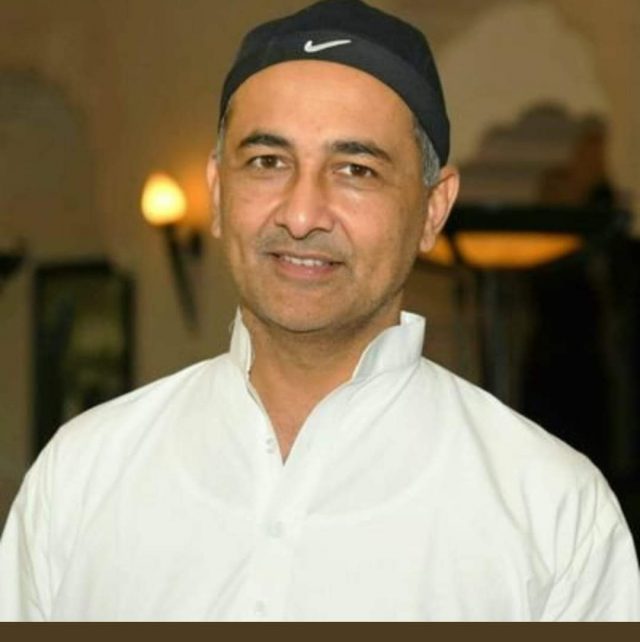 By Arun Pratap Singh
Dehradun, 6 Oct: Congress MLA from Manglaur, Qazi Nizamuddin has raised pertinent questions regarding the lack of clarity on the Smart City Project of the Union Government. In fact, he raised a question in this regard during the Monsoon Session of the state assembly, while also asking how the state government defined the phrase, Smart City! Nizamuddin felt that unless there was clarity on what a smart city actually meant under the Centre’s Project, how could any city be developed as one?
In response to his question during the one day Monsoon session that culminated last month, Urban Development Minister Madan Kaushik responded that there was no uniform definition of a smart city under the guidelines of the Union Government Project issued in the year 2015. Kaushik added in his response that the phrase smart city could imply different things for different cities. At the global as well as the national level, there was no single norm to define a smart city. The basic objective of the project was to develop a city selected under this project as a model city in accordance with the dreams and expectations of its residents! The objective was to develop based on four basic requirements, namely institutional, physical infrastructure, social and economic.
In response to a related question by Nizamuddin, Kaushik informed the House that, in the state, only Dehradun had been selected as part of the project and there was no plan to include any other city of Uttarakhand in this project. In Dehradun, it was proposed to develop urban sanitation on modern lines, to build and operate public toilets at identified places and operate them in PPP mode, to bring in sustainable means of transport which included electric buses for local public transport with charging stations, etc., integrated transport management, interactive bus stops, development of Parade Ground area, smart FOBs with automatic escalators, smart cycle stands with bicycles, footpaths wherever feasible, improving the façade of areas like Astley Hall and installation of signage, and plantation. Other works approved so far related to Core infrastructure like drinking water pipelines, sewer network, drainage system, solar lighting of the city and pan city coverage by optical fibre network.
Speaking to this correspondent, Nizamuddin said that, when there were no defined parameters of a smart city under the project, how could a city be upgraded into a smart city? Pointing out that as there was no question hour during the past session and only the written responses were tabled in the House during the session, he was unable to ask necessary supplementary questions related to the response by the government. He said that the concept of the smart city was hazy and, therefore, the plans and works being approved and carried out under this project were merely cosmetic in nature and they would hardly do anything to really make Dehradun a smart city. He said that the minister’s response was enough to prove that the Smart City Project of Prime Minister Narendra Modi was merely another “Jumla” and, despite his best efforts to understand the concept since the beginning of the project, he had been unable to make anything of it!