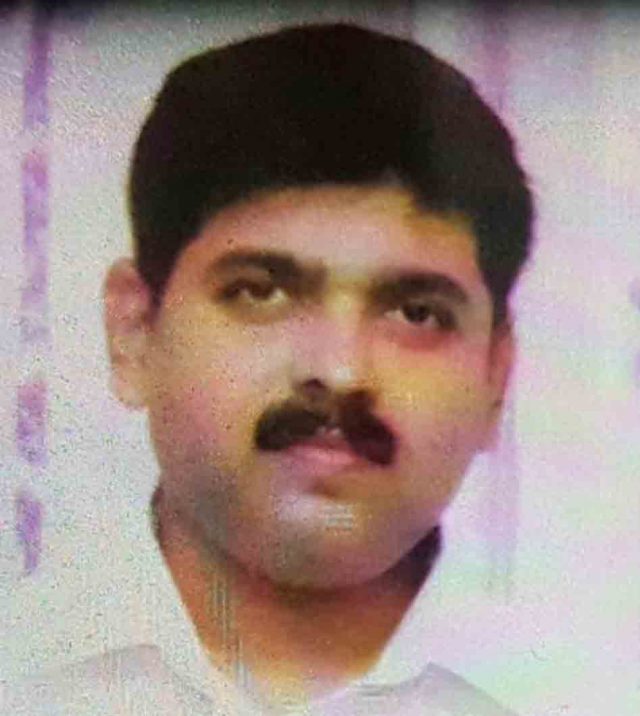 By Our Staff Reporter
Dehradun, 22 Mar: Secretary, Education, R Meenakshi Sundaram, has issued a new order regarding charging of fees from students by the schools in Uttarakhand. The new order supersedes an earlier order issued last month and also has been issued in line with the directions of the Uttarakhand High Court.
The new order issued today states that classes 6 to 11 have been allowed to open in offline mode in the state with certain conditions from 8 February, onwards. As per the new order, only tuition fee will be charged by the schools for the period they ran classes in online mode during the lockdown. They have, now, been allowed to charge full school fees from the students from the date of conduct of offline classes (physically) in the schools. Besides this, the new order further mandates the schools to positively consider allowing parents to deposit fees in installments.
The order further states that classes other than from class 6 to 11 have been allowed to run in online mode, only, and only tuition fee can be charged by the schools for these classes.
It may be recalled that the Uttarakhand High Court had directed the government to clarify the situation with regard to the fees chargeable by the schools by 25 March while hearing a petition in this respect that stated there was no clear guideline issued by the schools in the matter of fee collection from the students of classes six to eight and classes nine to eleven. The petitioners had stated that on, 15 January, the government had issued a GO directing the school authorities to open regular classes for classes 10 and 12 in offline (physical) mode and had permitted the school managements to charge full fees from the students of these classes. However, on 4 February, the government again issued a GO opening regular offline classes for classes eight, nine and eleven but did not mention anything about the fee collection and, therefore, the schools were in a dilemma on the issue. Hearing the case, the High Court directed the government to clarify the situation by 25 March regarding school fee collection as the Corona situation was normalising and the students had started attending classes on physical basis and, therefore, the schools ought to be permitted to charge regular full fees from the students.
The case was heard by the bench of Chief Justice RS Chauhan and Justice Alok Kumar Verma. It may be further recalled that the petitioners had also claimed that the state government had issued an order on 22 June, 2020, stating that private schools would not remove any child’s name from the rolls during the lockdown for non-payment of fees and that no fee would be chargeable apart from the tuition fee by the schools. However, on 1 September, 2020, CBSE issued a notice to all the board-affiliated schools to collect and submit to the board Rs 10,000 per student as sports fee, Rs 10,000 per student as teachers’ training fee and Rs 300 per student as registration fee before 4 November, failing which a penalty of Rs 2,000 would be charged per student by the board. The petitioners had challenged this order, too, adding that as per the orders of the state government, the schools couldn’t cancel the registration of the child nor collect any other fee apart from the tuition fee. They said that the CBSE was pushing for the recovery of fees, which was ‘unfair’ and should be withheld as neither teachers were being trained nor sports activities was happening currently.