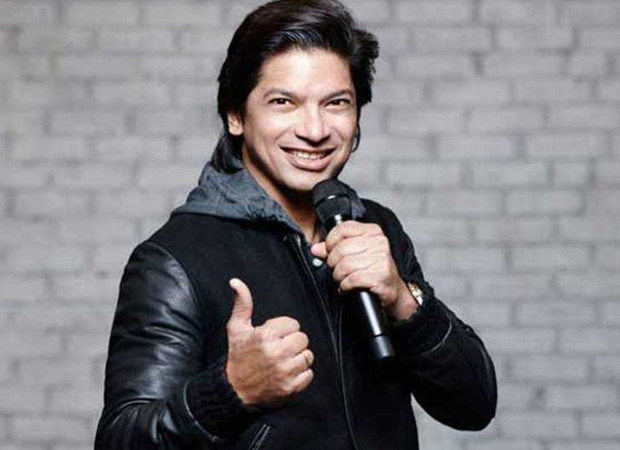 For singer Shaan, the positive impact that music creates on listeners is important. It is a reason he avoids songs with regressive or negative connotations.
“Music has always been a stressbuster, a companion in your various moods and situations. Listening to good music that is sonically soothing is very important. Music that is jarring in its sound and content can be very harmful. It induces negativity and aggression into your subconscious. I stay away from songs that have regressive or negative connotations,” Shaan said.
Talking about the responsibility of a musician to heal people with their music amid the ongoing depressing times of the pandemic, the singer further said: “I would definitely want my music to have a positive influence on my listeners. I try to keep a subtle message in my songs while entertaining the audience. It is also important that I update my music to suit the youth, in terms of sound, lyrics and composition. And while I have ventured into various genres, I make sure not to cross the line. After all, it is a social and moral responsibility of a singer to bring positive change through music.”
Shaan’s latest single “Tera hissa hoon”, which talks about father-son bond, was recently released on the occasion of Father’s Day and has already crossed a million views on YouTube.
“I had written and composed Tera hissa hoon a few months ago but released it on Father’s Day since it went with the thought of the song. I felt this emotion needs to be addressed. Aged parents don’t deserve to be abandoned or neglected. They must be given priority by their children. Don’t wait till it’s too late,” he said.
The video features Shaan alongside his younger son Shubh.
Opening up on why the decision to cast his son in the video, the singer shared: “Since Shubh was playing the younger me, there couldn’t be a better cast since he looks so much like me. What was pleasantly surprising was that he is a better actor too! Very natural and understated. He would always get it right in his take.”
Are his sons Soham and Shubh planning to take up music professionally following their father’s footsteps?”
Both my sons Soham and Shubh are musically inclined. Soham has already produced and released a hip hop, RnB album (Citimall) and quite a few singles with young artistes. He is studying music at USC in LA. Shubh enjoys Bollywood music and is training hard to be an ace singer,” Shaan informed.
“I’m very happy with their progress but don’t intend to interfere in the process. They need to find their own space and create their own identity,” he suggested.