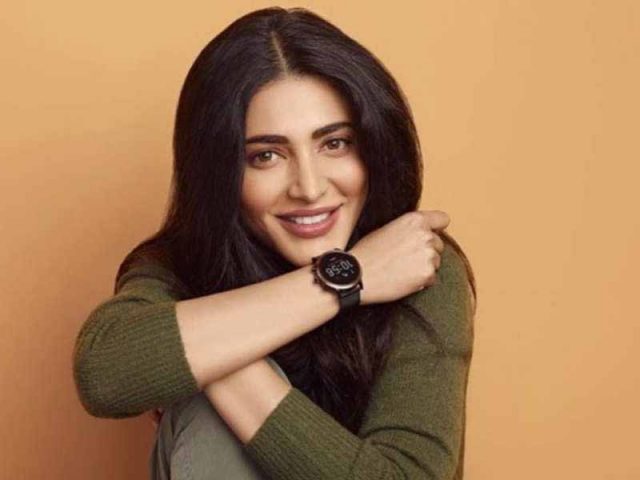 Actress Shruti Haasan has been partying with herself lately and that too in retrograde mode. Shruti, daughter of veteran stars Kamal Haasan and Sarika, took to Instagram and shared a video of herself flipping her hair but in a backward motion. The actress is seen dressed in a stunning gold top and she flaunts chunky neck
pieces. “Mid week post retrograde party with myself,”
she captioned the image. Recently, Shruti took to Instagram stories and shared that she discovered a new
proper workout regime by way of “jhaadu” and “pocha”
(brooming and mopping) for two levels at home. On the work front, her film “Yaara” will be arriving on an OTT platform soon. The film co-starring Vidyut Jammwal, Amit Sadh, Vijay Varma, Kenny Basumatary and Sanjay Mishra, is slated to open on Friendship Day, July 30. The Tigmanshu Dhulia directorial is a Bollywood remake of the French film “Gang Story”. The story of the film is set in North India, and is about the rise and fall of a group of four friends operating along the Indo-Nepal border. 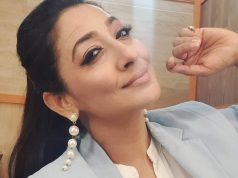 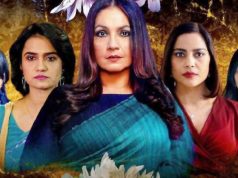 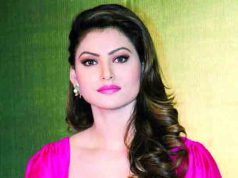