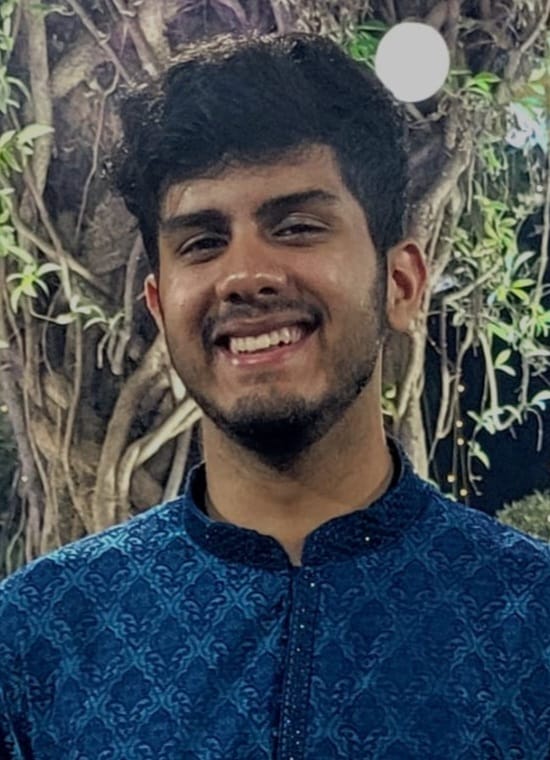 Uttarakhand in its comparatively short electoral history has been no stranger to the machinations of Indian Electoral Politics.
The State’s politicians have garnered a reputation of being some of India’s most flexible, at least when it comes to their political allegiances. If participating in elections puts one on the road to political power, being open to switching one’s political party may smoothen one’s way, particularly given the fact that Uttarkhand has had a rich history of governments being formed out of single-digit majorities.

Before one begins to analyse how political actors who switch political parties (henceforth referred to as ‘Turncoats’ in this article) perform in elections, it is important to understand the Uttarakhand electoral landscape.

The state’s elections are undoubtedly dominated by India’s two key national parties- the Bharatiya Janata Party (BJP) and the Indian National Congress (INC). Other parties such as the Samajwadi Party (SP) and the Bahujan Samaj Party (BSP) have seen their vote-shares steadily decline to their lowest in the 2022 Uttarakhand Assembly Elections.

While the BJP and INC may be the dominant players of the State’s political landscape, it is the other parties which field the most turncoat candidates. As data from Lok Dhaba, Trivedi Centre for Political Data shows, between 2007 and 2022, Non-Major Parties fielded 74 turncoat candidates – a figure almost double to that of the 38 such candidates fielded by the BJP and INC combined. These candidates, unfortunately, rarely saw any significant success with 1 out of 55 candidates switching from a Non-Major party to another Non-Major party winning.

Out of the 19 candidates originally from Non-Major parties fielded by the INC and BJP, merely 4 were able to win their respective seats. Out of these 4, 3 belonged to the BJP which leads us to the next section of our analysis – the BJP.

Between the BJP and the INC, it is without a doubt that the former has seen significantly more success in terms of turncoat candidates. Between 2007 and 2022, 14 candidates switched from the INC to the BJP while 10 switched from the INC to the BJP. Out of the BJP’s 14 turncoat candidates, 10 were able to successfully win their elections, while only 2 out of the INC’s 10 saw electoral success. This places the success rate of the BJP at 71.4 percent as compared to the INC’s 20 percent. While under normal circumstances one may consider the BJP’s success with turncoat candidates a tremendous feat, the fact that the BJP has been able to secure safe majorities without the need of assistance of other parties, reduces the weightage of the achievement albeit slightly.

Elections in Uttarakhand have been a close race till the swearing-in of the Chief Minister, but it is evident that the BJP has been far more successful in fielding turncoat candidates particularly in elections post-2014. For “flexible” candidates who hoped to get elected, as data suggests it’s best to join one of the state’s Major parties.

(A detailed version of this article was first published by TCPD Columns on July 26, 2022. The views expressed herein are those of the author and do not reflect that of the organisation.)

About the Author- Vidipt Dhasmana is a graduate in Political Science from Ashoka University and is currently pursuing a Bachelor’s in Law at Durham University in the United Kingdom. His key interests are the electoral politics of North India, particularly his home state of Uttarakhand. He has Interned at Ashoka University’s Trivedi Centre for Political Data researching on candidates contesting in Uttarakhand’s 2022 Assembly Elections.

Garhwal Post has established itself as a credible, balanced and forward looking newspaper in India. Based in Uttarakhand, the daily is read by the aware, socially and culturally responsible, high-income elite of society.
Contact us: info@garhwalpost.in
most successful hookup site sites like fabguys https://garhwalpost.in/relationships-with-older-women/