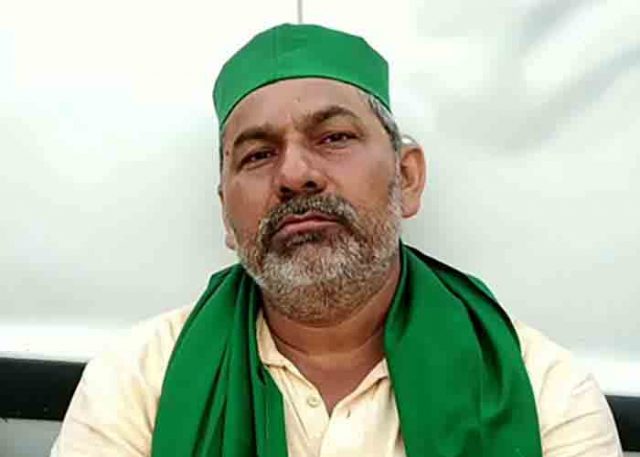 By Arun Pratap Singh
Dehradun, 27 Feb: Spokesman of Bharatiya Kisan Union (Tikait) Rakesh Tikait has decided to hold a Mahapanchayat in Doilwala assembly constituency. Sources in BKU indicated that Tikait who is currently leading farmers’ agitation against the new farm laws had not scheduled this Mahapanchayat but in all likelihood, the Mahapanchayat would be held during the first week of March. It may be pertinent to note here that Doiwala constituency is the constituency represented by Chief Minister Trivendra Singh Rawat and holding a Mahapanchayat in this constituency appears to be a strategic political move to put the CM under some sort of electoral pressure though the polls in Uttarakhand are almost an year away!
Doiwala was earlier a purely rural area with focus on agriculture and there was significant acreage of Basmati Rice and Sugarcane in this area. However, in past twenty years, this region has witnessed rapid urbanisation and even industrialisation. In addition there is no strong affiliation of farmers of this area to Bharatiya Kisan Union (BKU) and hence Tikait’s decision to hold a Mahapanchayat in this constituency is surprising. Sources also claim that there is a tactical understanding between BKU and Congress behind the decision to hold this rally in Doiwala.  In Uttarakhand, which is not known to be a significant agricultural state, Haridwar and US Nagar have significant thrust on agriculture and traditional crops such as paddy, Basmati, wheat and sugarcane. BKU does have some base among the Haridwar and US Nagar district based farmers. In fact, US Nagar district even has a significant number of Sikh and Punjabi farmers with direct links to Punjab and therefore not holding a Mahapanchayat in US Nagar area is a surprise. Sources claimed that left to itself, BKU would have preferred to hold its rally in this reason to ensure some level of success, however it had been influenced by its political allies to hold the farmers’ rally in Doiwala. In Western UP which has a significant population of farmers and in particular Jat farmers who are supposedly the supporters of BKU and therefore Tikait’s rallies there do hold some possibility of influencing the outcome of the assembly polls in UP due next year at the same time as Uttarakhand. In Uttarakhand, the possible political influence of farmers’ agitation against the new farm laws can at best be minimalistic.