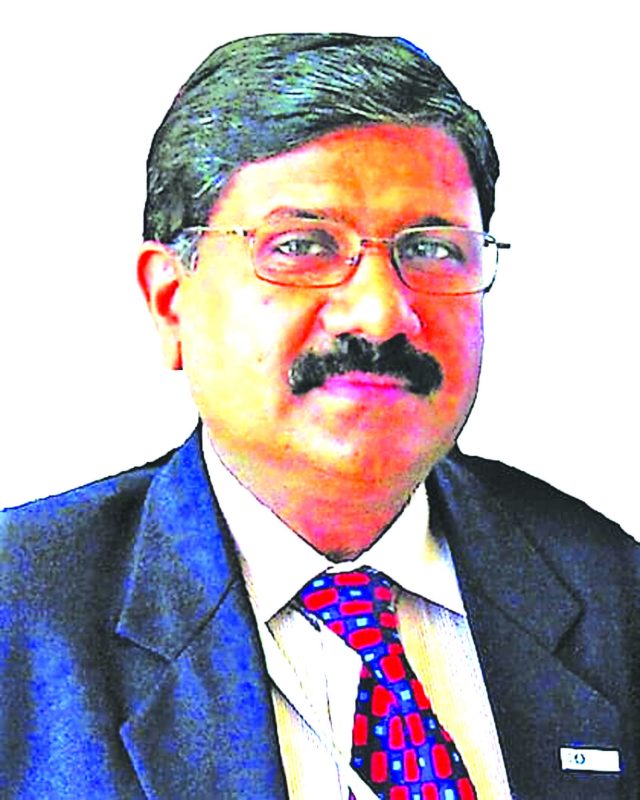 It may be recalled that as per a recent government order, UKPSC will now conduct many examinations for the Group C posts, which were earlier under the jurisdiction of Uttarakhand Subordinate Services Selection Commission (UKSSSC) which now stands discredited due to several scandals related to rigging of the examinations.

As per the prescribed calendar, the advertisement publication date for the recruitment of Police Constables-PAC/IRB/Firefighters has been fixed as 7 October, 2022, and the exam date has been fixed as 18 December, 2022.

The advertisement publication date for the post of Assistant Accountants/Auditors has been fixed as 28 October, 2022, and the exam date will be 12 February, 2023.

Garhwal Post has established itself as a credible, balanced and forward looking newspaper in India. Based in Uttarakhand, the daily is read by the aware, socially and culturally responsible, high-income elite of society.
Contact us: info@garhwalpost.in
ivf fet due date female hookup app most popular german dating app