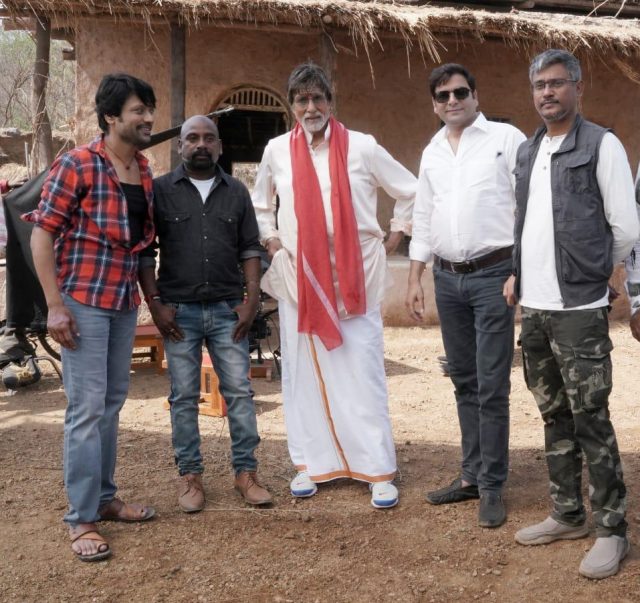 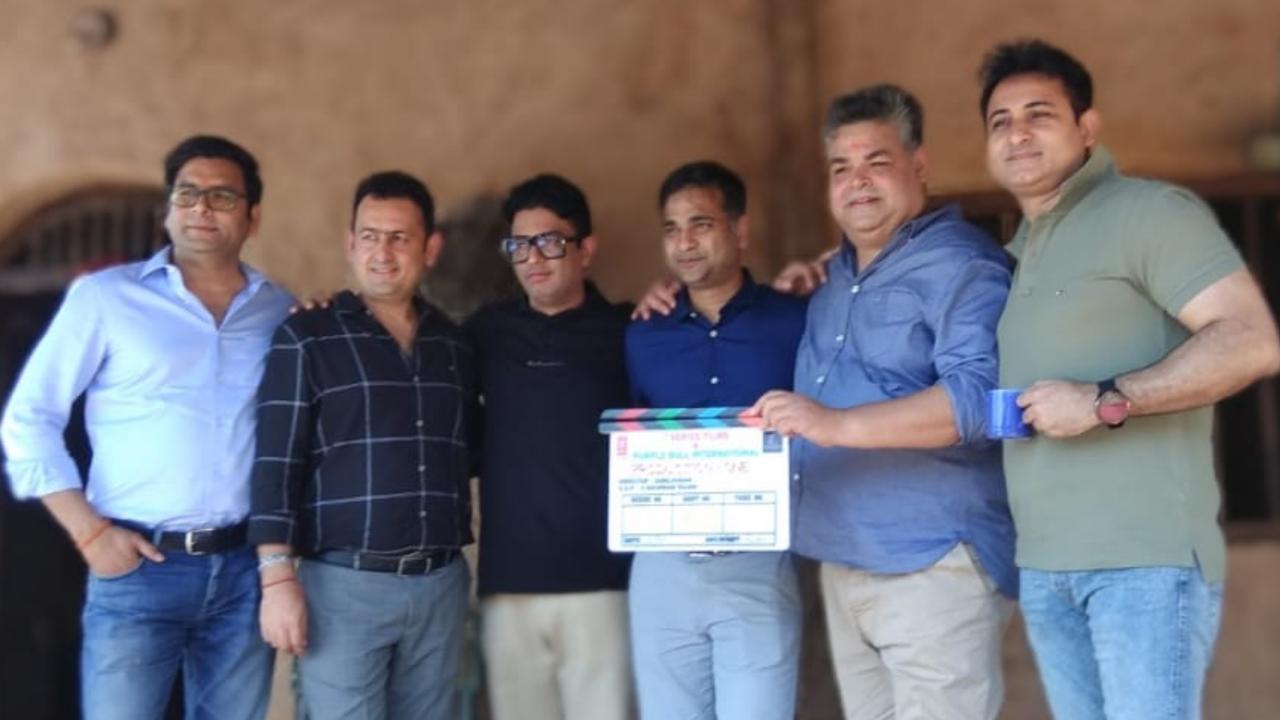 DEHRADUN, 9th Apr: Om Prakash Bhatt, began his cinematic journey dreaming big dreams ensconced in the holy city of Rishikesh, where he ran twin colleges of considerable repute. Bollywood was the destination that beckoned him forcefully. He packed up his bags and shifted base to Mumbai, and in no time he conquered tinsel town like no one has done in recent times. Under the banner of Purple Bull, Bhatt created history when his Marathi film ‘Ye Re Ye Re Paisa’ became the highest grosser of all times. So much so that he was compelled to produce ‘YRYRP 2’. Then came news that he was producing ‘Radha Kyu Gori Me Kyu Kala’ with Lulia Vantur and Jimmy Shergill which created quite a buzz in cinematic circles.  Recently released, ‘Milan Talkies’, directed by Tigmanshu Dhulia, too was co-produced by Bhatt. And now the ace up his sleeve is his next big venture  titled ‘Tera Yaar Hoon Main’, starring none other that megastar Amitabh  Bacchan. The films is a Hindi-Tamil bilingual boasts of a stellar ensemble including SJ Suryah and Ramya Krishnan, director T Tamilvanan, co-producer Bhushan Kumar,  Sujoy Shankarwar, Amit Trivedi, etc. Bachchan, who is riding the success wave after ‘Badla’, is going full throttle as far as energy and interest concerned and is often seen going the extra mile to get into the skin of his character, states Bhatt. “We are supremely energised doing this project, and are certain we have a huge film in the making”.