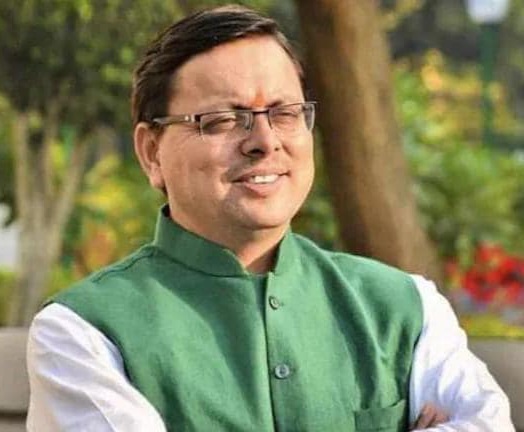 Dehradun, 21 Nov: A meeting of the state cabinet was held today at the Secretariat under the chairmanship of Chief Minister Pushkar Singh Dhami. In all, 18 proposals were submitted for the consideration of the Cabinet, all of which were approved.

In another important decision, the Cabinet also approved a proposal of the Finance Department regarding a supplementary budget for the current financial year to the tune of Rs 4867 crores. A finance bill to this effect will be presented for the approval of the House at the winter session of the state assembly beginning from 29 November.

Other important decisions included reduction of stamp duty on resin from 5 percent to 2 percent, approval to construct a Smart City Green building on the land of the Roadways workshop on Haridwar Road, and the decision to hand over the control and management of all the bus stations in the state to the Roadways. In addition, the cabinet also approved a proposal to increase reimbursement under RTE for the schools from Rs 1300 to Rs 1800 and proposal to restructure the posts at Uttarakhand Peyjal Nigam, whereby 6 additional posts of Superintending Engineers would be created. It, however, remains to be seen if increasing reimbursement under RTE from Rs 1300 to Rs 1800 will encourage schools to fill up the seats under RTE, which a large majority of the schools have been reluctant to do.

Garhwal Post has established itself as a credible, balanced and forward looking newspaper in India. Based in Uttarakhand, the daily is read by the aware, socially and culturally responsible, high-income elite of society.
Contact us: info@garhwalpost.in
dating app for korean american