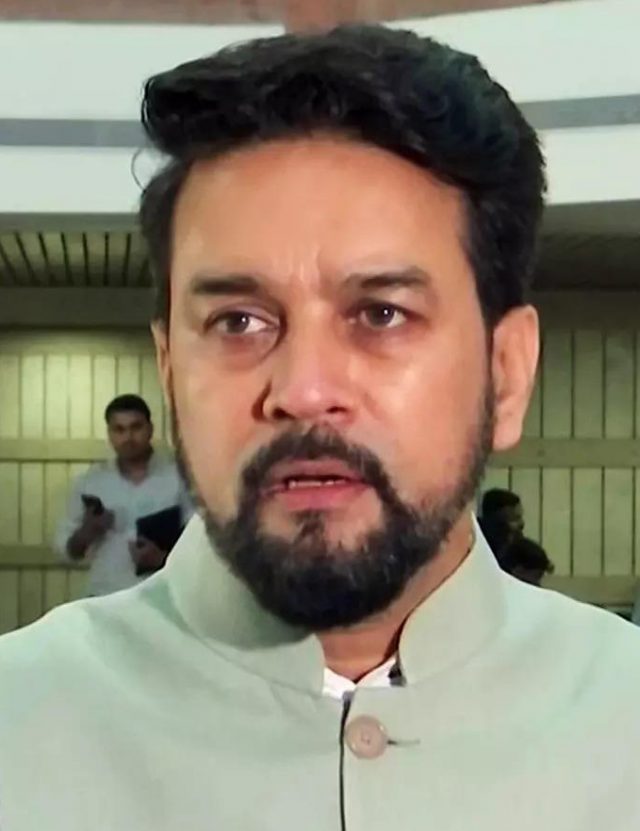 Representatives from around 79 countries as well as various states of India are participating in this International Film Festival.

Uttarakhand is also participating in this festival, in which the state is being represented by Abhinav Kumar, Special Principal Secretary, Information. With this important event being organised at the international level, the Uttarakhand Government is trying to promote tourism and film production in the state by highlighting its natural beauty and tourist sites. The state is hoping that through such promotion, the filmmakers of the country and even other countries would be more attracted to the natural beauty of Uttarakhand for shooting films. Tomorrow, the film policy of Uttarakhand state will be discussed.

Prasoon Joshi, Chairman, Central Film Board will also participate in this discussion.