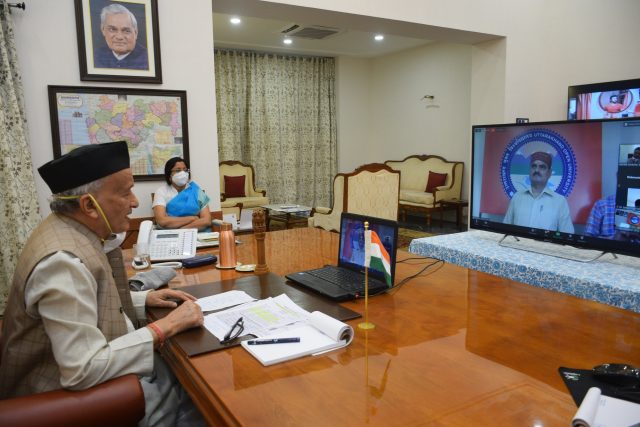 By OUR STAFF REPOTER

MUMBAI, 24 Jun: Maharashtra Governor Bhagat Singh Koshyari today inaugurated a National webinar on the theme, ‘References to Science, Technology and Epidemic in Ancient Indian Literature’.
The webinar was organised by the ‘Devbhoomi Vichar Manch’, Uttarakhand, in association with the Uttarakhand Open University, Haldwani, Nainital.
On the occasion, the Governor said ancient Indian literature was like a vast ocean of knowledge and wisdom. He said the Vedas, Upanishads, Philosophy, Yoga Shastra and others were like pearls of wisdoms in the ocean.
Mentioning that the world had accepted India’s yoga, he expressed the need to conduct an in-depth study of ancient Indian literature to re-establish knowledge in the modern context.
In this connection, he appealed to academicians to respect ancient wisdom and present the time-tested Indian thought to the world.
Vice Chancellor of the Uttarakhand Open University, Haldwani, Prof OPS Negi welcomed the Governor. The Seminar was attended by vice chancellors of various universities, academicians, researchers and students. 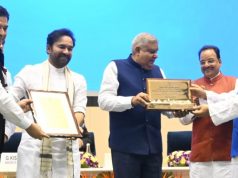 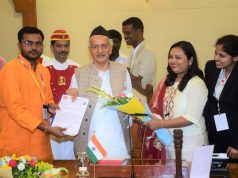 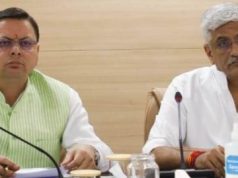