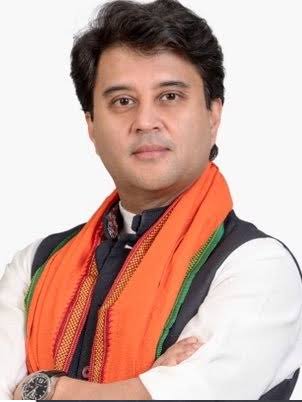 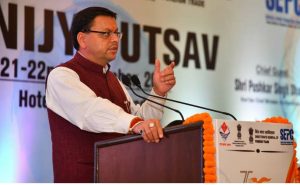 He also promised that the Dehradun-Pantnagar-Pithoragarh-Pantnagar-Dehradun air service would also be flagged off during the Heli Summit. This heli-service would be provided by Pawan Hans. In this regard, necessary approvals would be accorded soon.
The Union Minister further stated that Dehradun-Srinagar-Dehradun, Dehradun-Gauchar-Dehradun, Haldwani-Haridwar-Haldwani, Pantnagar-Pithoragarh-Pantnagar, Chinyalisaur-Sahastradhara-Chinyaliyod, Gauchar-Sahastradhara-Gauchar, Haldwani – Dharchula – Haldwani and Gauchar – Sahastradhara – Gauchar Heli services had been approved by the authorities. He said that, out of the 13 heliports that had been identified for development in Uttarakhand, the DPRs of 11 had already been prepared. DPR of Mussoorie Heliport would also be ready soon. The connectivity of cities with Jolly Grant airport would be increased further. The process of developing the Pantnagar Greenfield Airport would also be expedited. He pointed out that VAT charges of ATF fuel were higher in Uttarakhand and suggested a reasonable reduction in order to improve air connectivity and also to ensure higher revenue through increased air traffic.
Chief Minister Pushkar Singh Dhami expressed his gratitude to Minister Scindia for these ‘gifts’ given to Uttarakhand in the field of air connectivity. On the acceptance of the Dehradun-Pithoragarh heli service, he said that it would prove to be a milestone for the development of the Pithoragarh border area. This heli service was demanded by the Chief Minister also in the past. He added that he was overwhelmed by the speed with which the Civil Aviation Minister had taken the decision and implemented it. With the guidance of Prime Minister Narendra Modi and with the support of the Union Government, the state was developing rapidly in the field of connectivity. The Chief Minister said that, out of 13 heliports identified in the state, the tender process was in progress on 8, which would be completed by 20 October. Efforts were being made to complete all these works during the current financial year. He also thanked the Centre for cooperating towards reduction in air fare between Dehradun and Srinagar by 42 percent.
Secretary, Civil Aviation, Dilip Jawalkar, and Additional Secretary Swati Bhadauria were also present on the occasion.