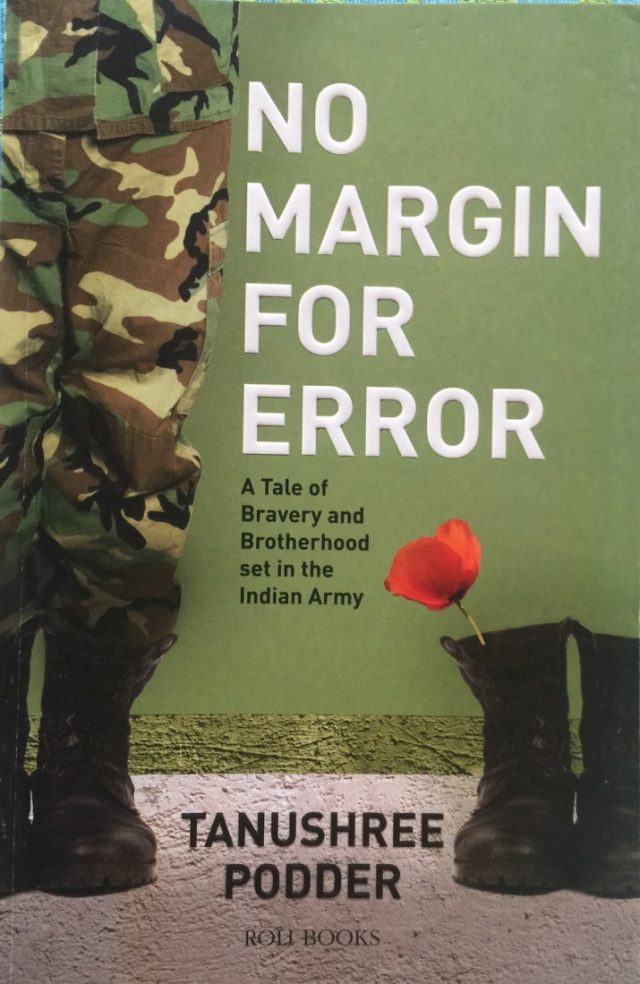 At 16000 feet the rarefied desert air seems to sucks the very breath out of you. Comes another sledge hammer blow. Hidden in the labyrinth of memory lies Rezang La – the site of a battle in 1962 – on a very cold winter night, with a light powdering of snow and the icy winds clawing like a cat-of-nine-tails as the enemy met more than their match. On this hallowed ground the braves of the Indian army blazed a trail into the pages of history against all odds, fighting till the last bullet and the last man. A soul-stirring inscription on the War Memorial at Chushul, Ladakh raised in the memory of the fallen braves in the Battle of Rezang La soars a few feet off the main road. I tip toe, eyes moist, and read: How can a man die better, Than facing fearful odds, For the ashes of his fathers, And the temples of his gods. (Built by All Ranks 13th Battalion, The Kumaon Regiment it is sacred to the memory of the Heroes of Rezang La, 114 Martyrs of 13 Kumaon who fought to the Last Man, Last Round, Against Hordes of Chinese) I bow my head in humble homage. What is it then, that turns ordinary humans into immortal warriors? I fondly wonder. Surely the answer is one’s matchless love for our country and peerless training. At least that is what Tanushree Podder’s has us believe in her book No Margin for Error. This fictional take on the heroism and bravery of the commandos of the elite Special Forc e s . Captain Neel Dutta and Major Sam Fernandes, on the November evening find that a group of terrorists unleashing carnage on the city of Mumbai. As events that unfold leave a 160 people including 18 police officers, two NSG commandos killed in the attack that leaves some 500 injured in the deadliest attack. Neel describes the eerie feeling as he travels the empty roads to one of the city’s grandest hotels which he finds aflame. Revisiting a familiar tragedy is at best of times, a painful experience, and that is what turns this book into a tribute to the country’s real heroes, who when the moment comes, take courage in both hands to stand up against all odds. This is a story of a friendship – how Neel and Sam forge an unbreakable bond as brave warriors trained by the Indian Army. It prepares them for a moment of national importance. But the book takes a long, lingering look at the raw guts and courage that separates the real men from the boys; it prepares them to mock the thunder and laugh at the dark and made possible because of the months of rigorous training under instructors who erase all traces of the word ‘fear’. At the end of the course, the blue beret is replaced by a maroon of an elite commando. How else can one willingly plunge into the line of fire? Only one shall survive that fatal night in Mumbai, the book unravels the choices, the hopes and the raw courage that brought them, head held high, to this cross roads that demands the ultimate price. And it leaves the reader to grapple with the same old question – when time resumes its flow regardless of those who are left behind – how does one grapple with the tasks of living, honouring and remembering those who place their country before their own lives? This novel that can be seen as a sequel to Boots, Belts, Berets, that took the reader through the steps of these valiant sons of India, who put their lives on the line of fire to emerge winners. How does one turn a boy into a man? And it is to this the world to which the author invites the reader: the brutal training; the heartbreaks; the internal squabbles; culminating in missions of national importance that bring them face to face, on to the very cutting edge of courage. As the poet Mario de Andrade said: ‘We have two lives/ & the second one begins when you realize you only have one.