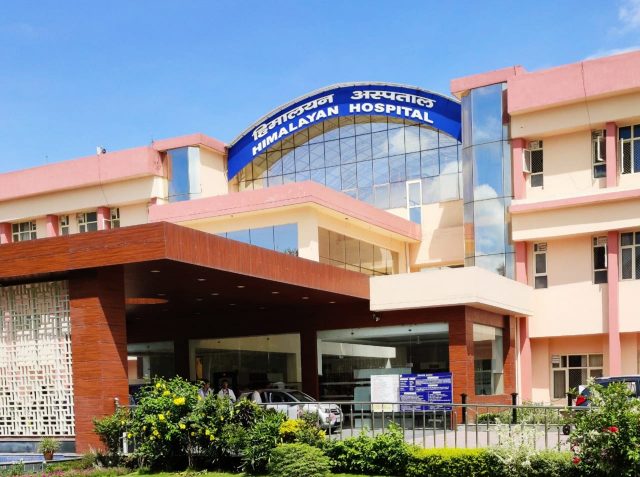 Cardiothoracic Surgeon Dr. Munish Aggarwal informed that the patient named Prathibha Devi (name changed) came to his OPD in a state of pain and swelling in her lower limbs, along with dilated superficial veins. She had been suffering from this ailment since the past 5 years. She was referred to the concerned physicians for investigation.

After investigations were done, reports revealed that she was suffering from a condition known as Varicose Veins which are tortuous and lead to enlarged superficial veins of the lower limb. This disease is characterized by pooling of blood in the superficial veins of the leg, chronic leg swelling, pigmentation or discoloration of the skin, and leg ulcers in advanced stages.

After the patient’s consent, the RFA procedure was carried out by the team led by Cardiac Surgeon Dr Munish Aggarwal along with Interventional Radiologist Dr. Vinayak and Chief Anaesthetist Dr.Veena.

Patient recovered well and was discharged in a satisfactory condition with Ultrasound showing complete obliteration of dilated veins.

CTVS surgeon Dr. Aggarwal informed that the patient was treated through Radiofrequency Ablation, which doesn’t involve any surgical incision and has the advantage of fast post procedure recovery and patient can resume routine activity from the next day. 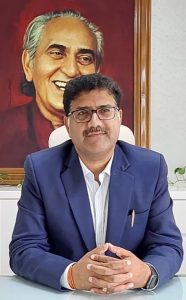 Congratulating the team Dr Vijay Dhasmana, VC SRHU and Member Presidential Body Himalayan Hospital Trust, stated, “I am proud that our team of doctors worked with competence and succeeded in performing a very challenging treatment. They provided adequate follow-up care and the patient is now fully recovered and discharged from Hospital.”