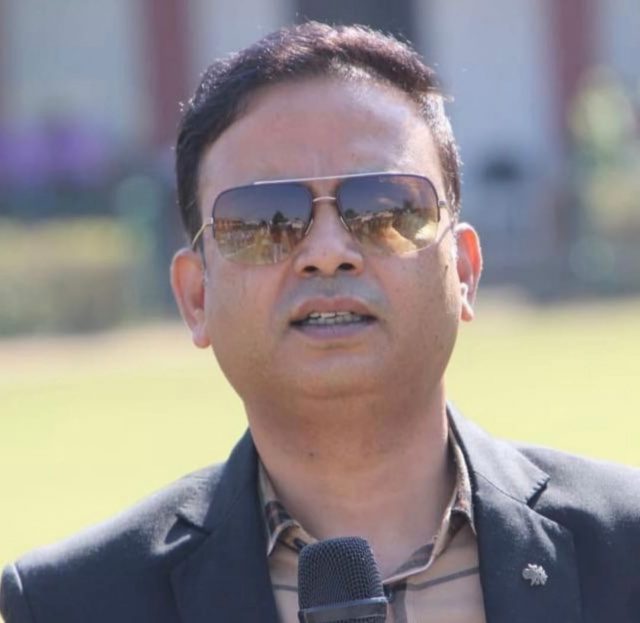 Dehradun, 7 Jan: The Dhami Government is continuing to transfer senior IAS and IPS officers just before the Model Code of Conduct (MCOC) is enforced in the state in view of the upcoming Assembly elections. In its latest such action, Additional Chief Secretary, Home, Anand Vardhan has been relieved of his charge as Additional Chief Secretary, Home, but will continue to hold other responsibilities, one of which is as Additional Chief Secretary to the CM. He has been replaced by Principal Secretary RK Sudhanshu, who will now be in charge of the Home Department.
Sudhanshu has held the charge of Home in the past, too. Not only Anand Vardhan, even Secretary, Home & Prisons, RK Sinha has been relieved of charge as Secretary, Home, but will continue to hold other charges.
RK Sudhanshu will also continue to hold other responsibilities and the charge as Principal Secretary Home has been given to him in addition.
Sources claim that a handful of more transfers are in the pipeline and the orders could be issued any time before the enforcement of the Model Conduct of Code. Once the Model Code of Conduct is enforced, governments may not order transfers till it remains in force. Of course, transfers of some officers in the Secretariat whose duty has nothing to do with the elections in the state may still be transferred by the government but, for this, permission of Election Commission of India becomes necessary.