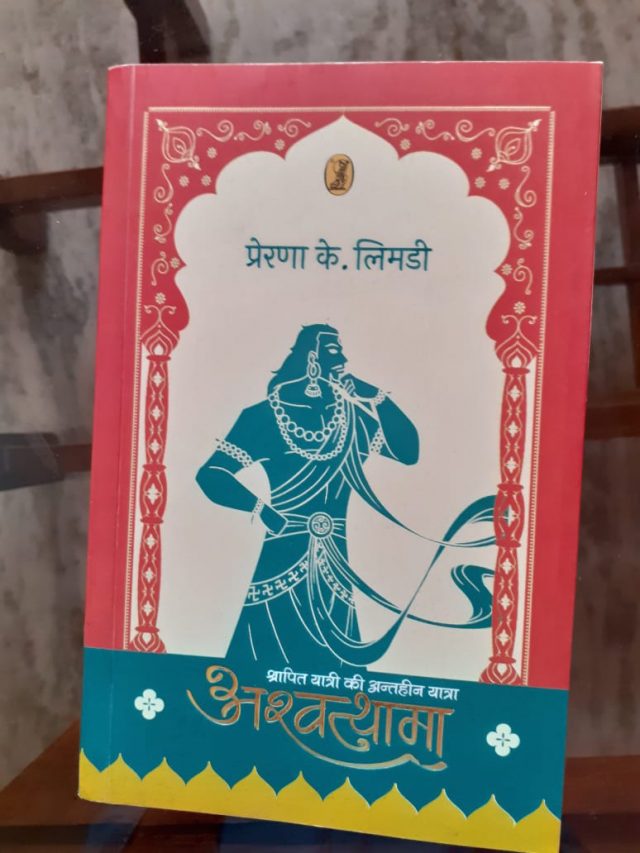 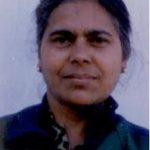 By Jaiwanti Dimri
“Language is a part of culture, and in fact, it is the most complex set of habits that any culture exhibits.” – Eugene Nida

Translation Studies in recent times have remarkably registered a paradigmatic shift from the periphery to mainstream literature benefitting in the process the fraternity of readers, writers and publishers in terms of readership, marketability and visibility. Realising the timely need and interest of the three, the category of ‘Literature in Translation’ for award was created in the 2018 edition of Valley of Words.

Unlike yesteryears, the act of translation is no longer delimited to a mechanical, somewhat monotonous kind of linguistic transformation of the source language into the target language. A qualitative translation must transcend the linguistic level to a social or cultural level to claim parity with the original text. The parameters for judging the merit of a book in the category of Hindi Translations from Regional/Indian Languages were broadly specified as follows:

(i) The book translated in Hindi had to be a quality text of substantial value and content in historic, social, political and cultural terms so as to offer novel insights and perspectives to the readers, and enrich the corpus of Hindi literature.

(ii) A globally/ nationally acclaimed book which could be a classic or a popular book in English or any regional/Indian language.

(iii) An award-winning book in a regional or English language.

(iv) Quality of translation in terms of flawless syntactical structures, spontaneity and smooth navigation from one linguistic register to another.

The books received in this category were from Marathi, Gujarati, Urdu and English languages. As a welcome departure from the past, there has been a rise in the number of books translated from English to Hindi by reputed English publishing houses, which forebodes a silver lining for Bhasa literature in India. On the basis of the criteria cited above, the following five books have been shortlisted for the VOW 2021 award in this category.

Mule, Dnayeshwar, Naukarsyahi Kei Rang. Translated from Marathi by Dr Damodar Khadse. Delhi: Alokparva. Written by an IFS bureaucrat hailing from a small village in Maharashtra, this non-fictional book intermixing the genres of memoir and travelogue narrates in a very engrossing and unpretentious manner the professional journey of a bureaucrat of unfaltering will and steadfast determination in the backdrop of the Indian political and bureaucratic set-up vis-a-vis its Asian counterparts.

Limbale, Sharankumar, Sanatan. Translated from Marathi by Padmaja Ghorpade, New Delhi: Vani, is a fine specimen of quality translation. This novel by the dalit writer and critic Sharankumar Limbale, widely acclaimed for his autobiography Akkarmashi is located in precolonial rural India. Limbale investigates the victimised location of the Mahar community within the dominant Hindu community in Maharashtra and the pitfalls of the variable of conversion in the backdrop of similar caste dynamics among the Muslims and British. In addition, the novel exposes the precolonial Indian state marred by internal feuds, rivalries and petty interests of the small princely states that created inroads for British supremacy in the country.

Limdi, Prerna K. Ashwathama.Translated from Gujarati by Kavita Gupta, New Delhi:Vani, is an award winning first-person fictional narrative of Ashwathama, son of Dronacharya in the Mahabharata, cursed to immortality by Lord Krishna for his heinous crime of killing all the sons of the Pandavas. Reconstructing the journey of Ashwathama around the globe in the post-Mahabharata period of nearly four thousand years to the sites of violence – Jerusalem, the ruins of Babylon, the banks of river Nile in Egypt, Mongolia, Hiroshima, in Asia, Rome and Greece in Europe, and South Africa, the novel is a reiteration of universal violence.

Divakaruni, Chitra Bannerji, Sitayan. Translated from English by Ashutosh Garg, New Delhi: Manjul Publication House, is the Hindi translation of the diasporic writer Divakaruni’s The Forest of Enchantments, — a first-person fictionalised narration of Ramayana from Sita’s location. One of the prime areas of Feminist Studies relates to the rewriting, reclaiming and revisioning of history and myths from the feminist standpoint. The image of archetypal Sita as a silent, suffering woman is contested here though the interpolations and subsequent reconstruction of the epic may at times be incompatible with the conventional, culturally oriented Indian mindset.

Manto, Sadat Hasan. Bagair Unvaan Ke. Translation from Urdu by Mahtab Haidar Naqvi, New Delhi: Vani. Written in the typical sarcastic Manto style, Bagair Unvaan ke –’Without a Title’ – described as an afsana by Manto is the only novella written by the iconic short story writer and rightfully deserves a place of prominence in the Urdu canon for the nuanced narration of an unromantic afsana of ishk, which is the benchmark of Manto. Dedicated to Nehru, the book has no connect with the contemporary post-partition scenario.

These five books of fiction and non-fiction covering a wide range of subjects in the area of politics, mythology, history and caste dynamics narrated in innovative styles will sanguinely enrich the landscape of Bhasa literature.