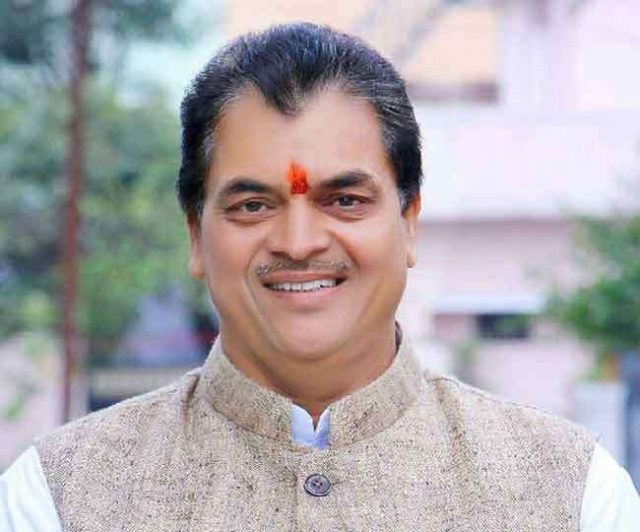 DEHRADUN, 10 Dec: Once again during the Question Hour on the second day of the Vidhan Sabha winter session, all the starred questions asked by the members in the House were answered by the ministers concerned within the stipulated time period. This is the 27th time in the House that all Starred Questions in the House have been physically answered. The Speaker also thanked all the members from the bench in the House for their cooperation. Speaker Premchand Aggarrwal told the bench that he was elated and proud to inform the House that today all the starred questions included in the list of business had been answered. Perhaps this was the last Question Hour of this fourth assembly. It was a record to answer all the starred questions in the agenda in 27 sittings out of a total of 68, he reminded the House. Aggarwal added that breaking this record of the assembly would be extremely challenging. But if and whenever this record was broken, he would be more than happy, because it would be a sign that the precedent made by the Uttarakhand Legislative Assembly had reached other legislatures as well and parliamentary democracy has been strengthened. He said that this would not have been possible without the cooperation of the parties and the opposition. It would not have been possible without the cooperation of all the members of the House and he added that he hoped that this health tradition would continue in Uttarakhand Assembly in the future too.