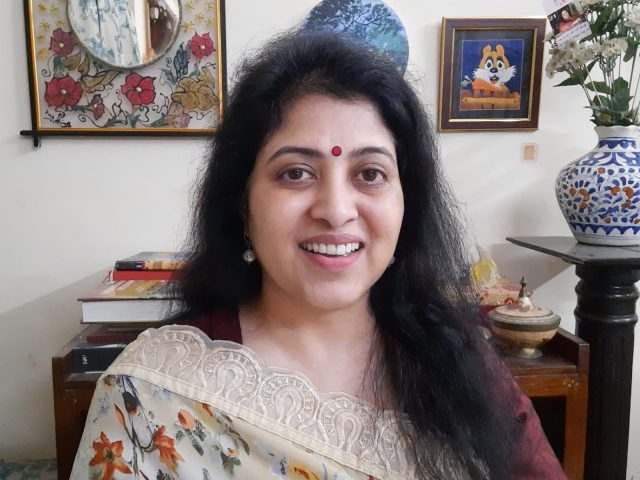 DEHRADUN, 6 Dec: Congress StateSpokesperson Sujata Paul has criticised the government on today’s programme organised to express gratitude of Anganwadi workers to the Chief Minister. In a statement issued today, Paul alleged that Anganwadi workers had been called from across the state to the capital but no arrangements were made for theiraccommodation or food. Paul further claimed that when came to know of the problems being faced bythe Anganwadi workers, she made arrangements for the accommodation of many Anganwadi workers last night. She herself reached the venue today and spoke to the Anganwadi workers. Sujata Paul claimed that in this programme of the Department of Women Empowerment and Child Development, Anganwadi workers were forced to express gratitude to the Chief Minister. She added that it was shameful that the government decided to call for such a huge gathering of Anganwadi from across the state and exposing them to the risk of Corona. At the same time, the posters and banners of the programme carried pictures of only Chief Minister Pushkar Singh Dhami and Minister Rekha Arya, which indicated that the program had not been organised by any organisation or a specific person. Paul said that the BJP government was conducting an election rally using government programmes and public money at a time whenrentals for Anganwadi centres had still not been paid by the government for past one year. She accused the government of promoting its agenda of propaganda by misusing public money through election rallies maskedas government programmes.