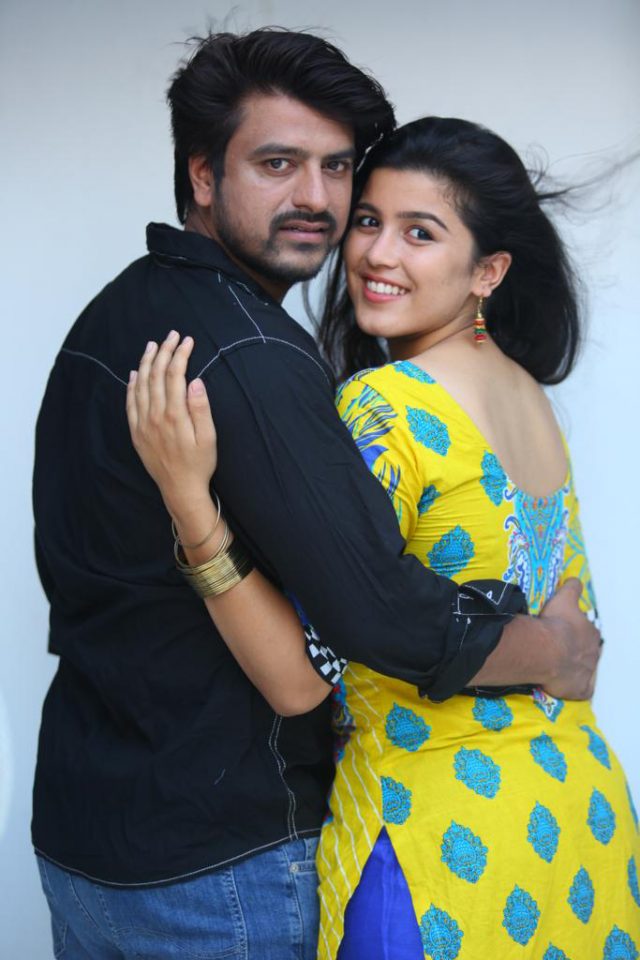 DEHRADUN, 20 Nov: Uttarakhand’s latest talent on the block, Avinash Dhyani, will launch his latest film, titled ‘Saumya Gnash’, with the shoot of one of its songs in the picturesque locations of Kalunga area. Chief Minister TS Rawat would give the muhurat clap for this film in his office on 21 November. The film will be shot at various locations in Doon, Rishikesh, Harsil, Gangotri and other places. Helmed by Dhyani, himself, the film is being produced under the banner of Padma Siddhi Films. The co- producers of the film are JSR Production House and Sachin Garg. Avinash plays the lead along with former Miss Uttarakhand Sanskriti Bhatt. The film has a motley cast of character actors including Neeraj Sood, Alka Amin, Sagufta Ali, Satish Sharma, Arun Bakshi, Prithvi Zutshi and Saharsh Kumar Shukla. Talking about this love story, Dhyani reveals, “This is a story about childhood lovers. Their love is as beautiful and pristine as the flowers on trees. It makes them happy just being at each other’s side. They yearn for each other every living moment of their lives, and cannot express their love for each other, though countless occasions arise. Problem is they don’t quite know how to do it as their ‘natural bond of friendship’ conceals deeper feelings that are still raw or dormant.” “This is how Saumya and Ganesh’s love story begins. They know love would come find them some day, but don’t realise they are headed each other’s way,” states Bhatt in the middle of practice sessions for the song. “Their souls reach out to each other, and they crave to spend as much time with each other as possible, while studying together in school. But when it comes to expression of love, it just does not happen – because there is no realisation.” Realizsation gradually dawns on them, and through beautiful romantic situations the film is geared to capture how the two lovers will become conscious of their love for each other slowly but surely. They remain hesitant and conceal their love for long. It is at a friend’s wedding that the two are caught off guard and taken by surprise, when they realise that all through their friendship they have cherished each other’s every bit of conversation and action, but all the while thinking that they are just simple friends. The admission of love comes finally, though indirectly when she thinks he is talking about some other girl, whereas actually he is proposing marriage to her. “The story has no villain. So there is no opposition to the marriage. On the wedding night the two act more like boyfriends than a newly wedded couple, talking about everything else but love. And this forms the true crux of their profound bond,” adds Dhyani. “Married life is blissful. But few years down the line they are beset by a new situation. They have no issue, which is a matter of great worry for their middle- class families. The neighbours begin to ask what? No children? When pressure builds up, Saumya and Ganesh decide to consult a doctor. For Saumya, her husband is the perfect man and she can never think that anything can be physically deficient in him. She thinks that of the two, she is most likely to be infertile. But when she is tested for fertility, her report states she is healthy,” he adds. Now it is her husband’s turn. With great difficulty he convinces her that he should get himself tested. It turns out that his sperm count is low. Diabetes has resulted in low testosterone levels/reduced fertility. The barbs of society are too much for Saumya to bear and she decides that her husband should surely become a father. The pandits study Ganesh’s horoscope and state that he can never be blessed with a son. Saumya is hell bent on proving the Pandits wrong. She will not allow them to stigmatise her husband with some age-old superstition. Their life turns a new leaf when they start on a new adoption journey and bring home a ten- month-old child from an orphanage.

90 percent of the film is being shot in Uttarakhand and a majority of the people associated with the film are of Uttarakhandi origin and working in Bollywood. 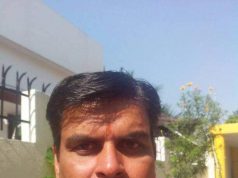 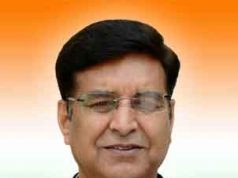