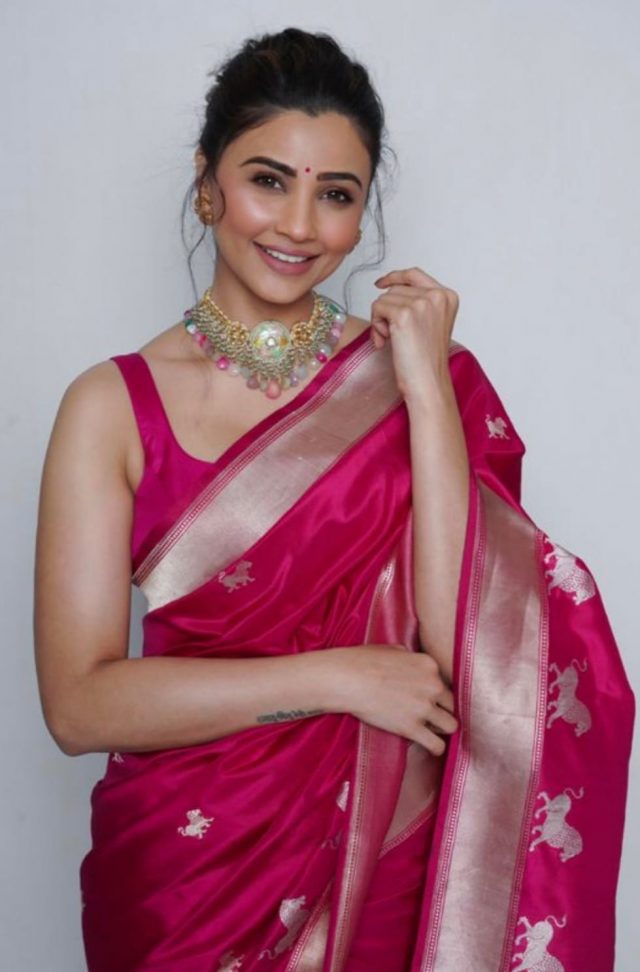 Dehradun, 17 Sep: Renowned Bollywood actress, model and dancer Daisy Shah of Salman Khan starrer ‘Race 3’ fame will inaugurate R. Beliya, a designer showroom on Rajpur Road, here, on 18 September. Shah will be present as the Chief Guest during the inaugural ceremony.
The inauguration will also have the presence of film actress Myra Sareen, who has worked predominantly in the Telugu movie industry, producer Kashish Khan, who is currently producing her upcoming film, ‘Mystery of Tattoo’, starring Arjun Rampal and Ameesha Patel, and model & actor Ashwani Kapoor.
Owned by Rachna Bhatt, R. Beliya is a one-of-its-kind ethnic women’s wear showroom that is coming up on Rajpur Road in Dehradun. The designer showroom will have collections of several notable designers from Mumbai.
Rachna Bhatt is one of the directors of the Mumbai-based production house Purple Bull Entertainment. Her production house is into filmmaking, web series, TV shows, and many more. She is actively involved in fashion designing and costumes, and her expertise is ethnic wear.