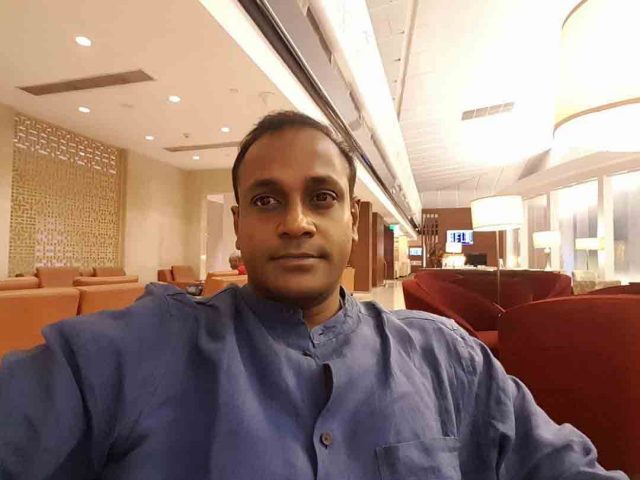 DEHRADUN, 6 Aug: BVRC Purushottam, a 2000 batch IAS Officer currently posted in the Centre on deputation has been relieved by the Centre, sources informed. He is expected to join service soon in Uttarakhand, which is his parent cadre. This was also confirmed through a late night transfer order issued today. As per the transfer orders, Purushottam has been given charge as Secretary Technical Education, Planning and Revenue besides additional charge of Resident Commissioner of Uttarakhand in New Delhi. Secretary Pankaj Pandey has been relieved of his charge of Revenue while Secretary Dilip Jawalkar was relieved of his charge of Resident Commissioner, New Delhi as both these responsibilities have now gone to Purushottam. It may be recalled that Purushottam, who was considered close to former CM and former Union Minister Ramesh Pokhriyal Nishank had joined the Centre on deputation as Nishank’s PS when Nishank became a Union Minister in 2019. However, as Nishank is no more a Union Minister, Purushottam has been relieved by the Centre to join his parent cadre Uttarakhand. Sources claimed that he was likely to join the state services once again early next week. It may be recalled that SS Sandhu too had been relieved from Central deputation at the state’s request after Pushkar Singh Dhami took over as CM. Sandhu replaced Om Prakash as the new Chief Secretary. On the other hand, senior IPS Officer Vinay Kumar, a 1990 batch officer Uttarakhand cadre is learnt to have asked for voluntary retirement. Kumar had mostly served at the Centre and had a distinguished and long stint with the Intelligence Bureau. At present he is posted as ADG in Uttarakhand.