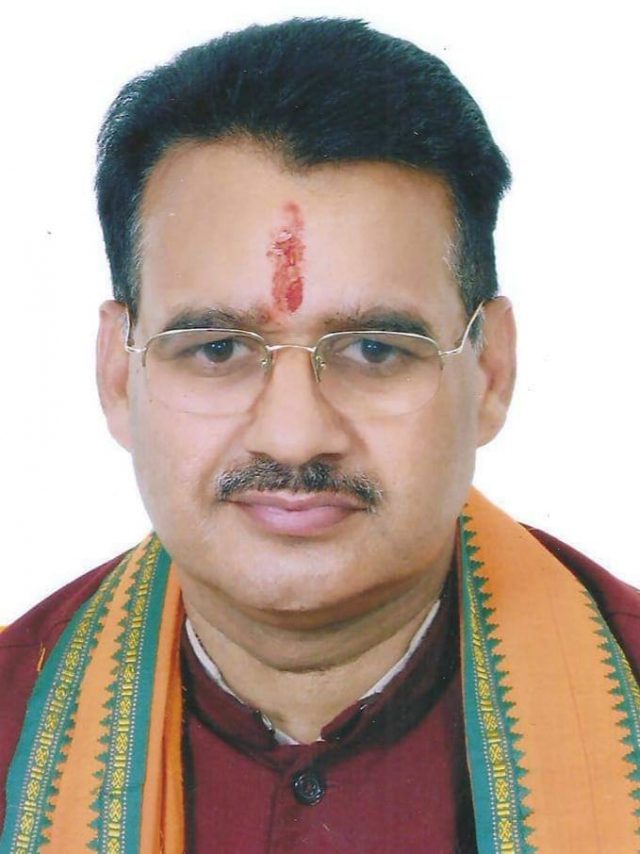 Dehradun, 23 Sep: The Court of Chief Judicial Magistrate (CJM) in Dehradun has finally acquitted Cabinet Minister Ganesh Joshi in the Shaktiman case. The acquittal comes around five years after a case was filed against him when the police horse, Shaktiman had died following an injury during a BJP rally in Uttarakhand. Commenting on his acquittal, Joshi said that he was confident of his acquittal in the case since he had committed no wrong. He also claimed that cases filed against were part of a political conspiracy against him and his party, the BJP. Joshi’s counsel in this case was Manmohan Kandwal who is currently the President of Dehradun Bar Council. 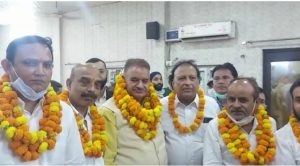 Following Joshi’s acquittal in the case, a large number of BJP workers and his supporters reached his residence to congratulate him.
It may be recalled that during a BJP rally on 14 March, 2016, 13 year old Police Horse Shaktiman had got injured in his hind leg and later succumbed to his injuries. A video that had gone viral during that time showed that Joshi was beating a lathi on the ground in front of the horse. Though, the horse had got injured in the hind leg but he was accused of injuring the horse and cases were filed by the then Harish Rawat Government against him. He was also arrested and had been sent to 14 days imprisonment on judicial custody but later had got bail. The BJP Government on coming to power had tried to withdraw the case but was unable to do so.
However, Joshi has finally been acquitted on account of statements recorded by the witnesses. Though around 28 witnesses had been identified, the Police could manage to record only a limited number of statements.