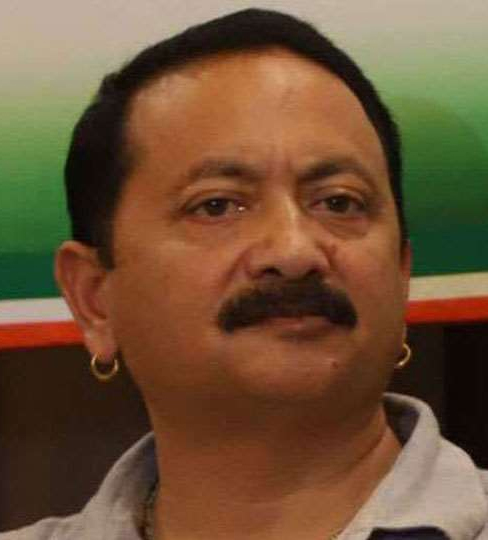 Mahra claimed that as per some reports some VIP was given special treatment by Pulkit Arya, the main accused at his resort and this was evident from the chat details of Ankita and demanded that the government make public the name of that VIP within next 24 hours.

He alleged that many VIPs used to visit the resort where the incident took place. The government ought to reveal their names. The role of the Patwari should also be probed as he was found to be callous in investigation even after he was informed of her disappearance.

The Congress leaders also raised questions over the functioning of the Uttarakhand Police. They claimed that the DGP was seen shaking hands with the father of the accused in a photograph that was viral on social media, and in such a situation how could a fair investigation be expected. They said that the party was in touch with the families of the victims, whatever help they would need, the Congress party would provide.

Garhwal Post has established itself as a credible, balanced and forward looking newspaper in India. Based in Uttarakhand, the daily is read by the aware, socially and culturally responsible, high-income elite of society.
Contact us: info@garhwalpost.in
https://garhwalpost.in/date-time-today/