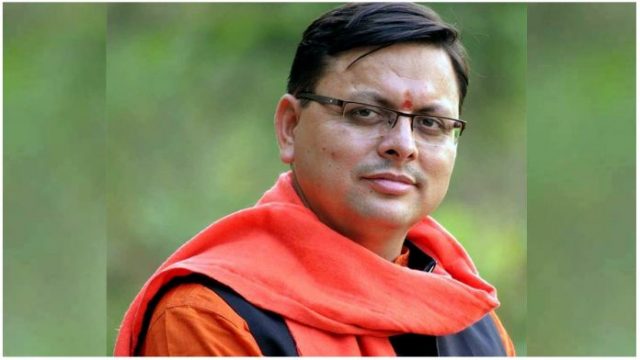 By Our Staff Reporter
Dehradun, 21 Oct: Chief Minister Pushkar Singh Dhami today finally agreed to the long pending demand of the police personnel for the grade pay of Rs 4600. The occasion for this decision could not have been more appropriate than Police Commemoration Day, which was observed today. The decision of the government was announced on the occasion of the Police Commemoration Day function held at Police Lines by Chief Minister Pushkar Singh Dhami. 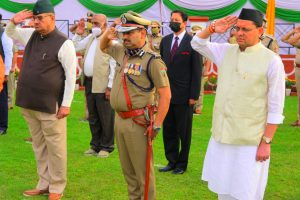 While at the Police Lines, the CM also paid tribute to the martyred policemen. The families of the martyred policemen were also honoured by the Chief Minister.
Among those honoured today included the kin of Navnish Khanduri, Fireman Deepak Kumar and Constable Anoop Singh.
Chief Minister Pushkar Singh Dhami said that the police constables of 2001 batch would be given 4600 grade pay. It may be recalled that the demand of Rs 4600 Grade Pay had been pending for long. Despite several assurances by the ministers and the CM, and despite several meetings held in the Secretariat in this regard, so far no decision had been taken by the government. In fact, the affected police personnel had also begun an agitation in support of this demand.