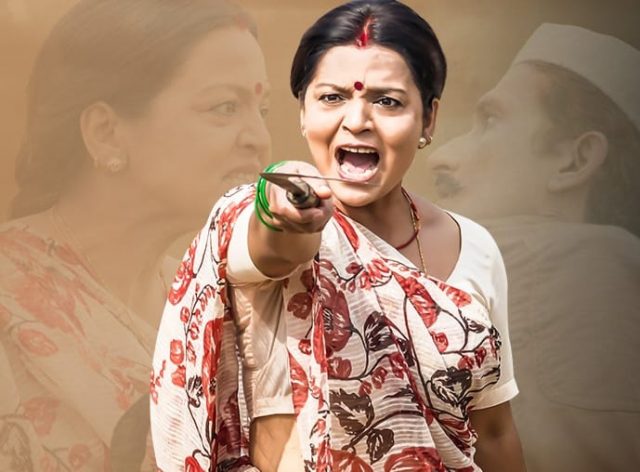 Noida, 17 Aug: The First Official Teaser (Chapter One: The Story of The Mountains) for the much-awaited upcoming Uttarakhandi feature film, ‘Maati Pehchaan’, was released on the occasion of the 76th Independence Day on 15 August.

Produced by Faraz Shere under his banner Fortune Talkies Motion Pictures and directed by Ajay Berry, the film is an ode to the people of Uttarakhand and addresses the raging issue of migration that’s been plaguing the mountains for many years. The first teaser, titled ‘Chapter 1: The Story of the Mountains’, showcases the intense drama and eventual tragedy at the heart of the film.

The film’s director, Ajay Berry, says, “Uttarakhand has great potential for its regional cinema to grow. And Maati Pehchaan is the first brave and important step along the journey of making quality cinema in Uttarakhand. And more films like Maati Pehchaan being made in the state will give rise to employment and create more opportunities for the people.

Film producer Faraz Shere adds, “For me, releasing our film’s first teaser on Independence Day held a special significance as I feel that our film is rooted in the celebration of our national glory through highlighting the value of the motherland. The main theme of Maati Pehchaan is all about staying connected to your roots rather than abandoning them for personal gain. So, we felt a deep resonance of our film with the celebration of 75 years of independence.” Faraz added, “This film is set in a time when migration has become a serious issue for the people belonging to the mountains. It deals with the complex issues of identity, community, language, and love in a small village of Uttarakhand. It is a film that tells the story of the mountains and beckons its lost children back home.”

Maati Pehchaan stars debutantes Karan Goswami and Annkita Parihar in the lead roles with an ensemble of accomplished theatre and film actors from Uttarakhand in supporting roles. The music has been composed and penned by noted Uttarakhandi musician Rajan Bajeli and encapsulates the essence of the mountain culture as well as the glamour of mainstream movies. The music will be officially released on the Fortune Talkies Music label. The film is written by Man Mohan Chaudhary. Meanwhile, it has been shot by cinematographer Farooq Khan and edited by Mukesh Jha and Pragya Tiwari, who serves as the Executive Producer of the film. Faraz Shere also plays the role of the Creative Producer for the film. It is the first feature film produced by Fortune Talkies Motion Pictures and marks their beginning in the arena of filmmaking after a decade-long stint in advertising.  The movie will be distributed theatrically by VK Films, and Hungama Digital Media handling the film’s digital distribution with online ticketing partners Book My Show & PayTM.

The teaser is available on the official YouTube channel of Fortune Talkies Motion Pictures. Maati Pehchaan is slated to release on 23 September  in cinemas across Uttarakhand, some cinema halls in Delhi NCR, Mumbai and Lucknow.