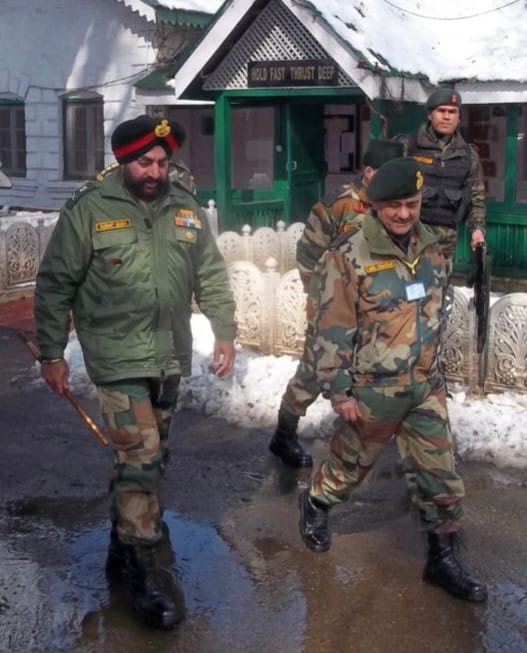 The Governor said that it is a matter of great happiness that the country has got another CDS from the state of Uttarakhand. He said that he is well acquainted with the newly appointed CDS from his days in the Army. He described the new CDS as a very capable and efficient military officer. The Governor added that Lt-General Chauhan worked with him in many operational challenges and counter-insurgency operations.

It is noteworthy that when Lt-General Singh was the Corps Commander in Kashmir, at that time Lt-General Chauhan was posted as GOC in Baramulla.

Congratulating Lt-General Chauhan, the Governor expressed the hope that he would successfully discharge his duties with his skill, experience and strategic vision.

Garhwal Post has established itself as a credible, balanced and forward looking newspaper in India. Based in Uttarakhand, the daily is read by the aware, socially and culturally responsible, high-income elite of society.
Contact us: info@garhwalpost.in
good opening line for online dating https://garhwalpost.in/catholic-dating-agency-uk/