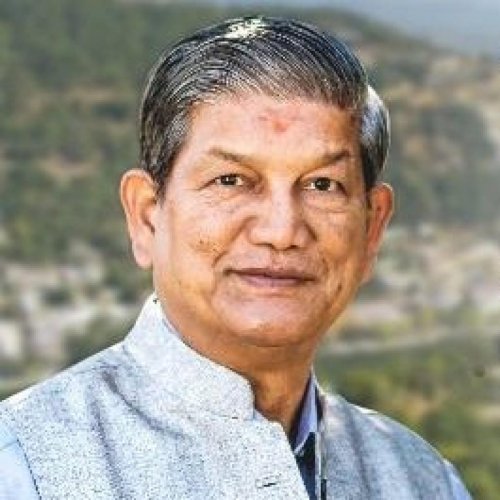 By Our Staff Reporter
Dehradun, 11 Sep: Former chief minister and currently Congress General Secretay Harish Rawat has again undergone home isolation for six to seven days. He communicated this information vide a tweet issued today. In his tweet, Rawat stated that he had returned to Dehradun after having toured many places highly affected by Corona. Therefore, he had chosen to undergo home isolation keeping in mind the safety of people around him.
It may be recalled that Harish Rawat remains the most active politician of the Congress even in Corona times. He has been actively touring the state and also led several agitations on many issues. The latest issue that he has taken up for agitation is the large scale unemployment and the “failure of the BJP Government led by Chief Minister Trivendra Singh Rawat in ensuring recruitment on long standing vacancies”.