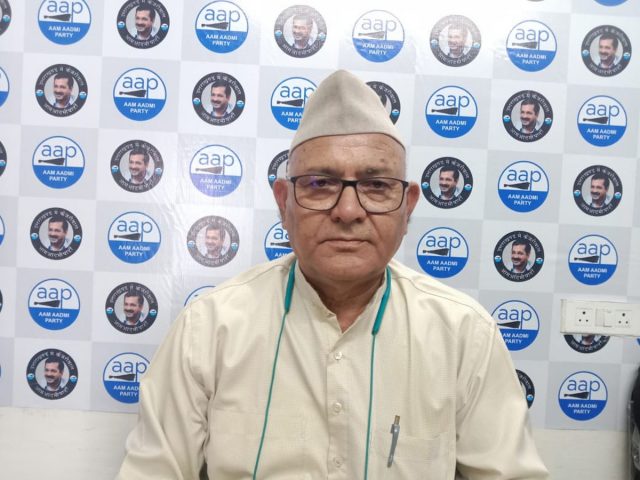 Mussoorie, 5 Aug: Talking to reporters here, today, Jot Singh Bisht, the state organisation coordinator of Aam Aadmi Party, alleged that the BJP government is deeply immersed in corruption. Corruption in various departments is being exposed on a daily basis. The corruption in the Subordinate Services Selection Commission is being sought to be covered up by the government. More than a dozen people have been arrested during the investigation but they are all pawns. Every recruitment exam paper leak means that some big official or politician has a hand in it. It is not possible to do this type of scam without protection. The government is protecting the big people involved in the scam, he claimed.

According to him, from 2017 till now, there have been continuous scams in the recruitment conducted by the Commission. Due to paper leaks and other irregularities, the government has shattered the dreams of the unemployed. Corruption kept happening under the nose of the government, but it was deliberately ignored. This is why, the Chairman of the Commission, S Raju, a senior IAS officer, resigned from the post. Raju’s resignation is strong proof of the corruption and irresponsibility of the state government. Bisht asserted that the BJP government had no right to remain in power. He demanded that the government should also resign on moral grounds.