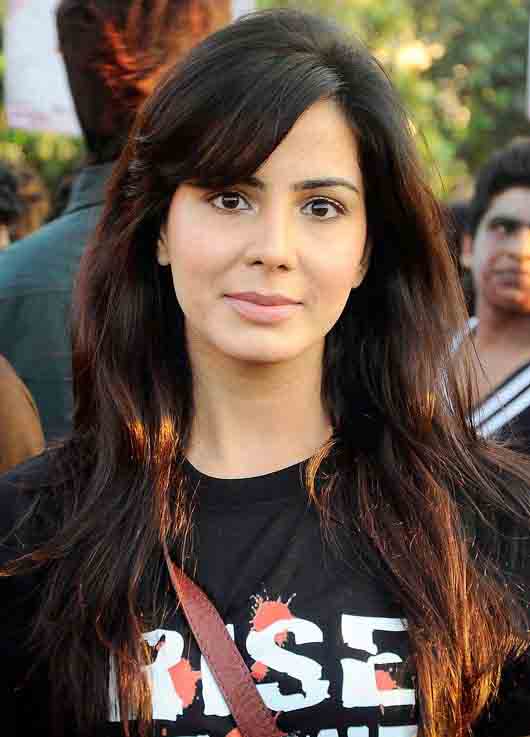 Kirti Kulhari feels if an actor doesnt want to be stereotyped in similar roles, then he or she should be ready to refuse projects.
“You are as responsible for being typecast as the person who is typecasting you. You have to make choices that are different and learn to say no. It is not easy to say no but if you don’t, you cannot complain. If you stand up for the roles you want to do, you will break out of that mould eventually,” she told IANS.
Kirti has made her mark with diverse roles in series such as “Four More Shots Please!”, and “Criminal Justice: Behind Closed Doors” as well as films such as “The Girl On The Train” and “Uri: The Surgical Strike”. She says no matter the platform, typecasting happens everywhere, but she has a strict policy of never picking up similar characters.
“It’s the same thing, what happens on all the platforms because it is not happening due to a certain platform. Typecasting or stereotyping happens because of people. You will have the same issue everywhere. Honestly, it stopped happening for me since a couple of years back with my repeated showcasing of different characters each time. People know she will not do what is done already. I get something new every time. I have broken the mould of the whole typecasting thing,” she says.
The actress says that it all began with her dropping projects with similar roles.
“I will not even touch a script that has a character similar to what I have done before. This is what is exciting for me and that’s what gets me going as an actor. If I need to do the same thing again and again then what’s the point. There are people who do it. But for me, variety in my roles is very important. I look for it all the time,” she says.
The industry is known to be unpredictable and some times being choosy might increase the gaps between projects. Kirti says that this makes it even more challenging.
“I won’t say it doesn’t bother me, that is the nature of our job, the uncertainty, and unpredictability. That stays at the back of your mind. There are times when you tend to give in to the fear of not having work in the future. But that is the wrong thing to do. We have all done it. You do make decisions on a certain project based on different things.